Lollapalooza shut down early because of storms 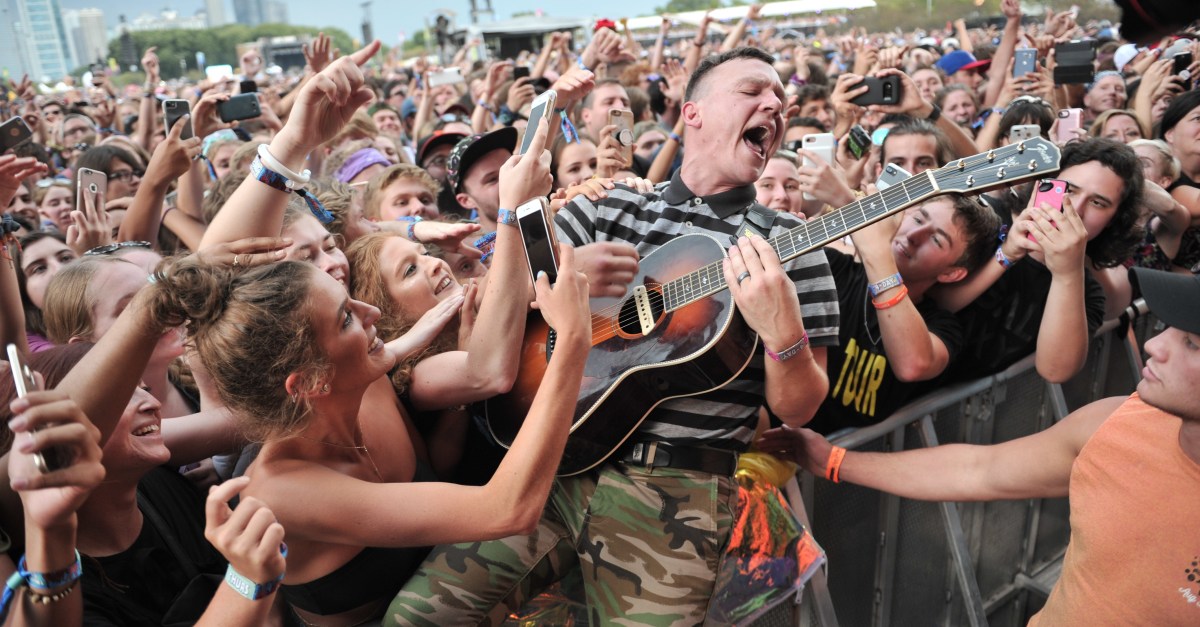 Lollapalooza drew music lovers of all ages for its first day Thursday, but the night was cut short as Grant Park was evacuated due to the massive storms rolling through Chicago.

The National Weather Service sent out warnings on Thursday evening about the dangerous storm that was approaching and, as a response, organizers of the event and the city decided together to end the day early, according to the Chicago Tribune. As if to make the decision harder, attendees were forced to leave the event at the start of the headliners’ show, leaving a lot of fans wishing they could catch Muse and Lorde.

RELATED: ICYMI: There was a house music dance party in downtown Chicago today

Many fans expressed their extreme disappointment in the decision as they had spent hundreds of dollars on tickets, travel and living expenses. One Muse fan, Jake Lambden, 22, came all the way from Australia, only to be able to see the band play a few songs before being forced to stop.

RELATED: This year, the Westside Music Festival is drawing big names – here’s your chance to attend for free

Others may have been disappointed in the weather more so than the decision as some fans expressed an appreciation for the caution that the city and organizer took to keep everyone safe. Erik Smith, from Chicago, was lucky enough to catch the beginning of Lorde and Lil Uzi just before being evacuated from the event.

“[The evacuation] was the right thing to do,” Smith told the Tribune. “This is just like if you’re on a golf course and storms come in.”

Crowds exiting the venue in masses were relatively calm and could be heard singing throughout the evacuation, making for a bittersweet end to the first day of Lollapalooza.