The punk-poet troubadour Billy Bragg is promoting his new book, which he will be discussing tonight at the Old Town School of Folk Music in Lincoln Square.

Combining jazz, blues and folk influences, skiffle’s obscure origins date back to the early 20th century in the American South, where musicians created their own instruments out of every day items, like washborads, jugs and cigar box fiddles.

The genre found a revival in the United Kingdom in the 1950s, which influenced musicians like John Lennon, Van Morrison, Mick Jagger and more.

While the origins and history of the genre are eccentric, its influence played an indisputably important role in the development of mainstream pop and rock music.

Bragg’s book frames this skiffle revival in the historical context of post-World War II, the Cold War and class politics, as well as other simultaneous pop culture movements.

As a musician, Bragg boasts 13 studio albums and is known for his stripped down, punk-folk anthems mirroring his political activist roots. He recently released a single called “The Sleep of Reason.”

RELATED: 5 everyday writing mistakes most people make — and how to avoid them

There will not be a musical performance, but Bragg is never one to leave the road behind for too long.

He doesn’t have a Chicago date yet, but you can follow his tour schedule on his website here. 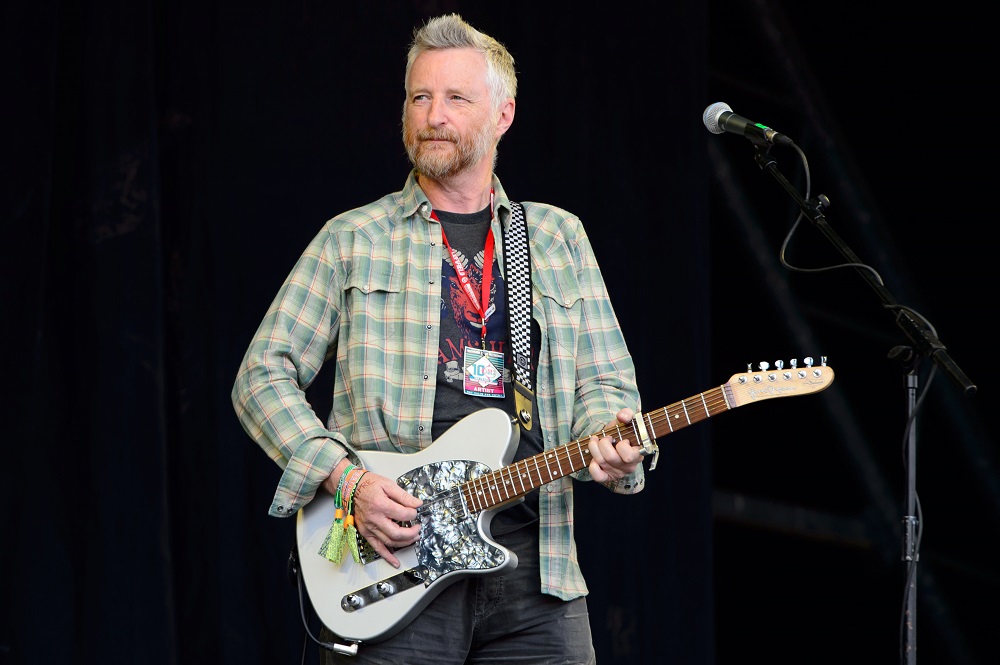