After lying about Loop robbery, Chicago tourists released on bond 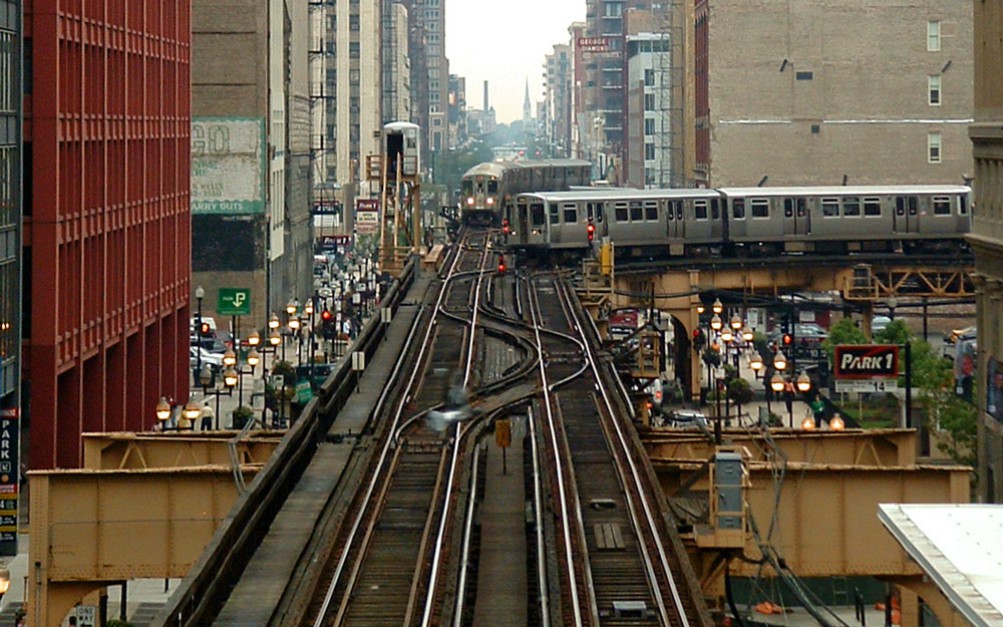 After lying about getting robbed on Lower Wacker Drive, the Minnesota-tourists are now free on bond.

WGN9 reports that both Katie Mager, 27, and Ryan Reiersgaard, 27, were arrested as well as charged after admitting to fabricating a robbery and in addition, falsifying a police report.

RELATED: $500,000 set for bail on woman in Aurora on charges for carjacking and robbery

According to police, the couple told officers that on Thursday, three men approached them and took their property at knifepoint.

RELATED: Anti-violence advocate gets shot in the back while trying to flee an armed robbery in the South Loop

Mager eventually admitted she lied about the robbery story, and apologized, according to the WGN9 report.

Their next court date is December 14.