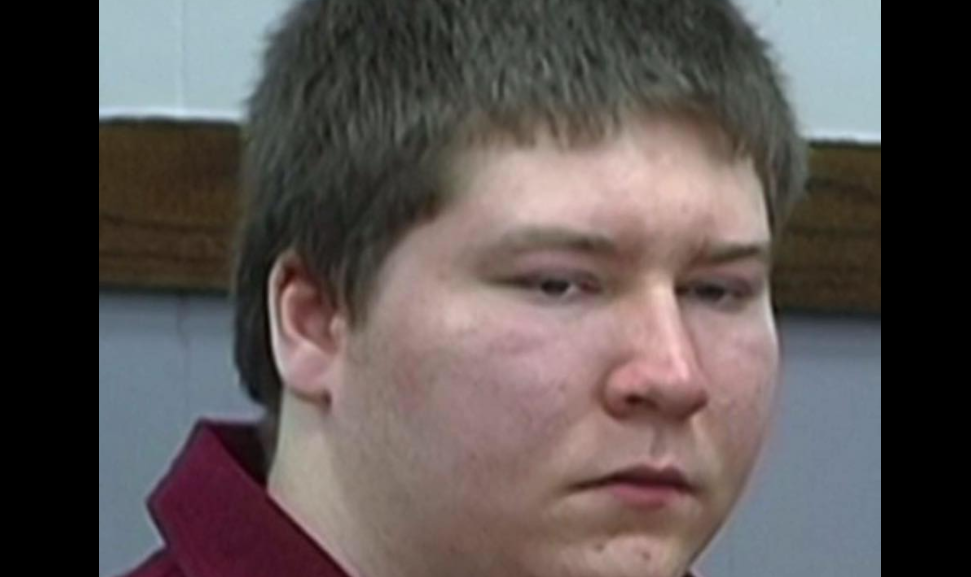 The conviction of Making a Murderer’s Brendan Dassey was upheld in a US appeals court.

According to LADBible, Brendan and uncle, Steven Avery, were convicted of murdering Teresa Halbach, in 2005 — where her charred remains were found at Avery’s house.

Last year, Dassey’s conviction was overturned on the basis that the confession – made when he was 16 years old – was forced by authorities. Although yesterday, judges voted 4-3 that his testimony was voluntary, according to the publication.

RELATED: Made infamous in “Making a Murderer,” Brendan Dassey has been released from federal prison thanks to judge’s ruling

The Seventh Circuit Court of Appeals, which is based in Chicago, made the split decision according to LADBible — making it very unlikely the 27-year-old will be free.

Dassey was put in jail for his alleged involvement in the murder of Teresa Halbach in 2005 — before it was revealed in the Netflix documentary that his confession had been obtained under coercion during a two-day long interrogation, large periods of which he was without a lawyer or any responsible adult present.

According to the publication, there was never any physical evidence that connected Dassey to the murder of Teresa Halbach but to this today, the young man with learning difficulties leads his life in a Wisconsin cell.

According to LADBible, the judges who voted that Dassey’s confession was not voluntary, told the Chicago-Sun Times the following…

“His confession was not voluntary and his conviction should not stand. I view this as a profound miscarriage of justice.”

RELATED: “Making A Murderer” protagonist maintains his innocence in letter from prison

Judge Ilana Rovner wrote: “What occurred here was [sic] the interrogation of an intellectually impaired juvenile.

“His confession was not voluntary and his conviction should not stand, and yet an impaired teenager has been sentenced to life in prison.” she continued, according to the publication.