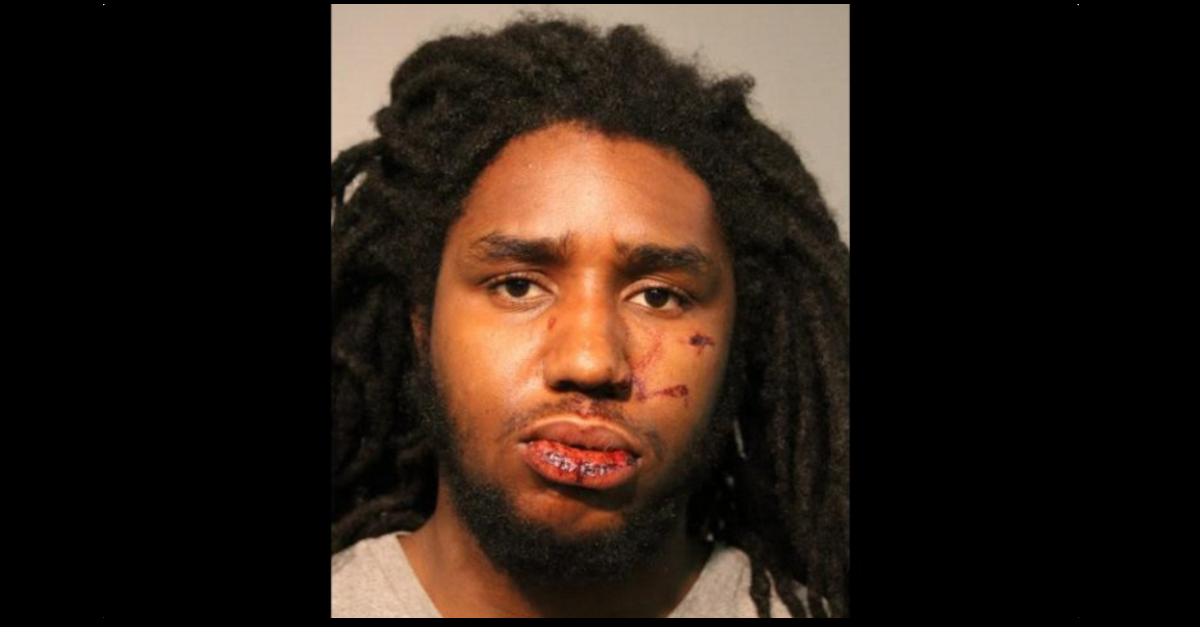 A man was arrested and charged for attacking a six-months pregnant CTA conductor on the Red Line over the weekend.

RELATED: Multiple robberies reported on the Red and Blue Lines in the Loop over the past few weeks

The attack occurred around 2:45 AM on Saturday, when the 28-year-old conductor made stop at the Sheridan station. She was looking out the conductor’s window to make sure everyone had boarded the train before leaving the station.

That’s when she noticed 19-year-old Saman Khaliq Griffiths walking toward her.

He got a hold of her again and pulled her pants down. She broke free and entered a passenger car where a group of passengers were able to detain Griffiths until police arrived.

The conductor was taken to Illinois Masonic Hospital to be treated for bruises on her face. Griffiths was taken Thorek Hospital also with cuts and bruises on his face. He was drunk at the time of the attack.

There has been no mention so far as to what motivated Griffiths to attack the conductor or if they knew each other previous to the attack.

RELATED: 8-month pregnant woman attacked on bus made touching request to couple that helped her

Griffiths has now been charged with a felony count of aggravated battery to a transit employee. At a bond hearing on Sunday, his bail was set to $10,000. His next court day is March 2nd.