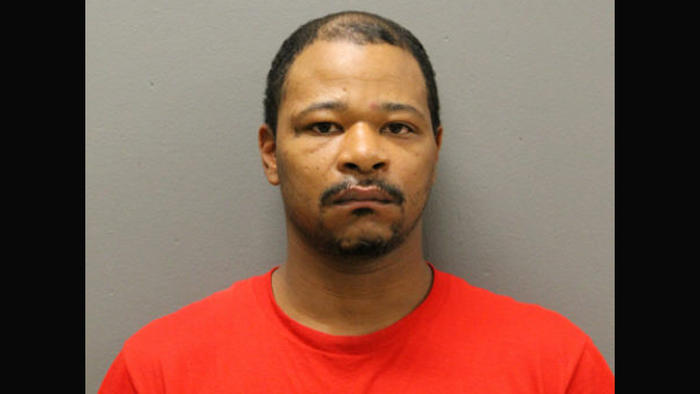 A Chicago man was charged with scalding a 2-year-old boy with water so hot that it severely burned the child’s feet. The child may have to relearn how to walk again.

According to the Chicago Tribune, on August 17, a 2-year-old boy in a home in a South Chicago neighborhood opened a refrigerator door and started smearing butter on his body and on the floor of the kitchen.

Jerome Crossley who was watching the boy at the time was taking a nap, and according to a police report was infuriated ?because he had to clean the butter off the floor and the victim.?

That was when Crossley put the boy in a bath where the water was so hot that ?the victim’s skin came off.?

Burns covered 25 to 30 percent of the boy’s body from his feet to his legs and lower back. He is being treated at Comer Children’s Hospital where he has already had two skin-graft surgeries.

Crossley was arrested on Sunday September 3rd and appeared in court on Monday. He was charged with aggravated battery of a child under 13 years old.

RELATED: This Labor Day Weekend, at least 42 people were shot in Chicago

Bond was set at $2 million on Monday for Crossley who’s next court date is scheduled for September 11.