Man awarded $44.7 million after being shot by police officer in a bizarre story 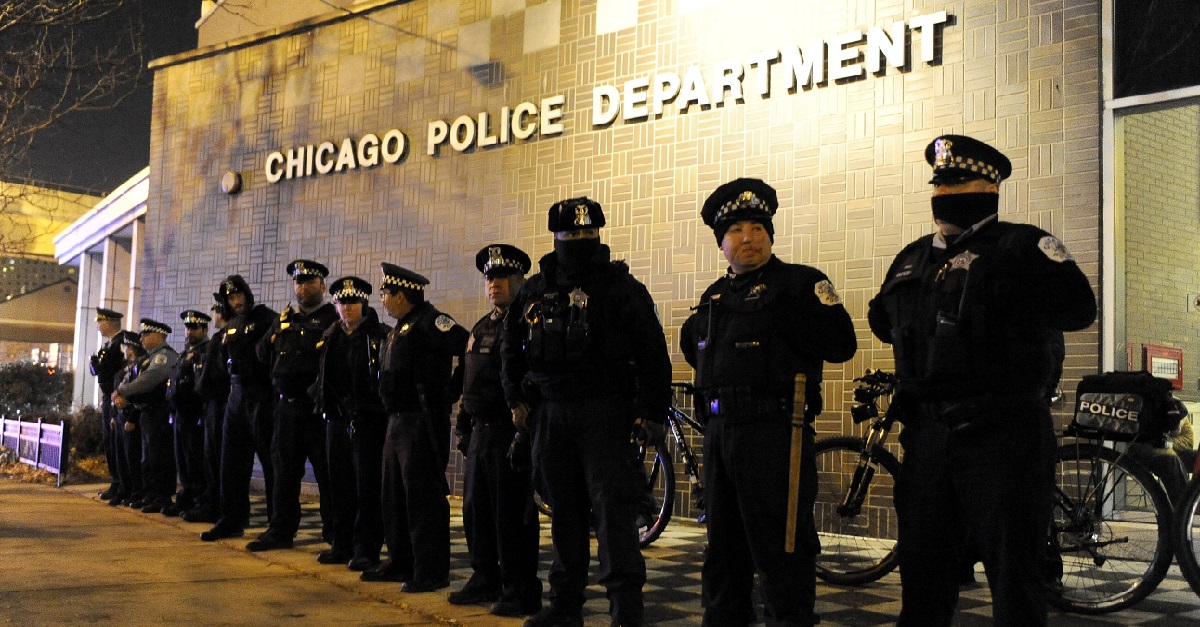 Police-related shootings have gained national attention in recent years, often without the alleged offenders having to face any responsibility.

The recent outcome from a federal jury took years to deliver a record-breaking $44.7 million compensation. And that payment is after a story with some bizarre twists and turns.

RELATED: Report details how often Chicago police get away with drinking

The shooting happened in January 2010 when off-duty Chicago Police Department officer Patrick Kelly shot Michael LaPorta, now 37, in his skull. LaPorta survived the shooting but cannot walk or read and is dependent on his parents for care.

According to the Chicago Tribune, LaPorta and Kelly were best friends from childhood and college roommates.

The two had been drinking at a few bars the night of the shooting and returned to Kelly’s home, where LaPorta said Kelly started beating his dog. LaPorta decided it was time to go and that’s when he heard the clicking of the gun.

Kelly claimed that LaPorta tried to kill himself. Although LaPorta couldn’t speak, his family fought for the truth to come out.

Kelly was never disciplined by the police department and has a long history of scandal: he’s been arrested twice, allegedly beat his girlfriend, has been treated for alcohol addiction, sued six times, investigated 12 times for on- and off-duty conduct, and assaulted a female sergeant.

The jury decided that the record-breaking award was to be paid by the city to send a message that the current police culture enabled Kelly to act as he did and that the ?code of silence? could have ever prevented any justice for LaPorta.

LaPorta’s attorney Antonio Romanucci said ?this verdict is a step towards creating meaningful and permanent institutional reform in law enforcement in the city of Chicago.?

Neither Rahm Emaneul nor the Chicago Police Department have commented on the verdict.