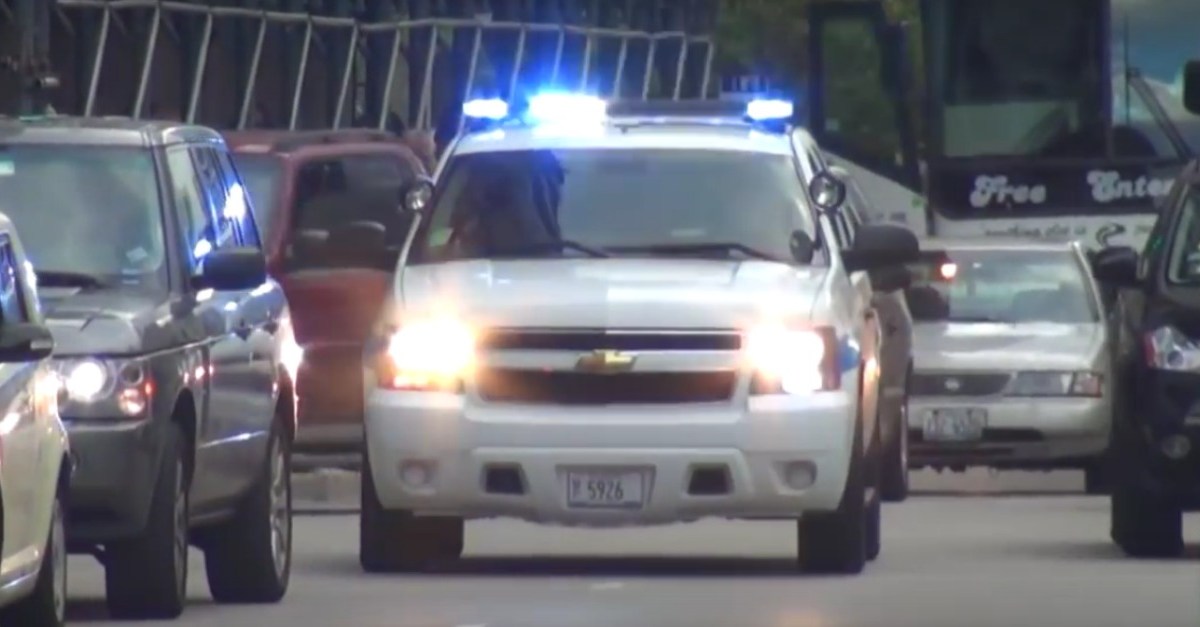 Chicago police arrested a man by the name of Justin Matthew Payne after he submitted his application to join the New Orleans Police Department for first-degree murder charges.

According to nola.com Beau Tidwell, NOPD spokesman, confirmed that on Friday, (Jan. 19) Payne had applied to be a New Orleans police officer.

According to the news outlet, 26-year-old Payne is suspected of killing 64-year-old Luis Pena – a Chicago area trucking company owner back in December of 2016. Chicago police had not yet issued a warrant for Payne’s arrest when he applied to join the NOPD, according to the nola report.

According to nola, Payne initially passed a criminal records check but after an NOPD recruiter contacted his former employers, Chicago PD was alerted by one of the said employers that Payne was seeking a job as an officer.

RELATED: A $25 traffic offense put a Chicago man behind bars with brain damage

The news outlet reports that the NOPD helped Chicago PD by calling Payne into headquarter where Chicago detectives confronting him and later booking him on first-degree murder charges.

To learn more on how Chicago police recruit their officers, watch the video below – courtesy of WYCC PBS Chicago.