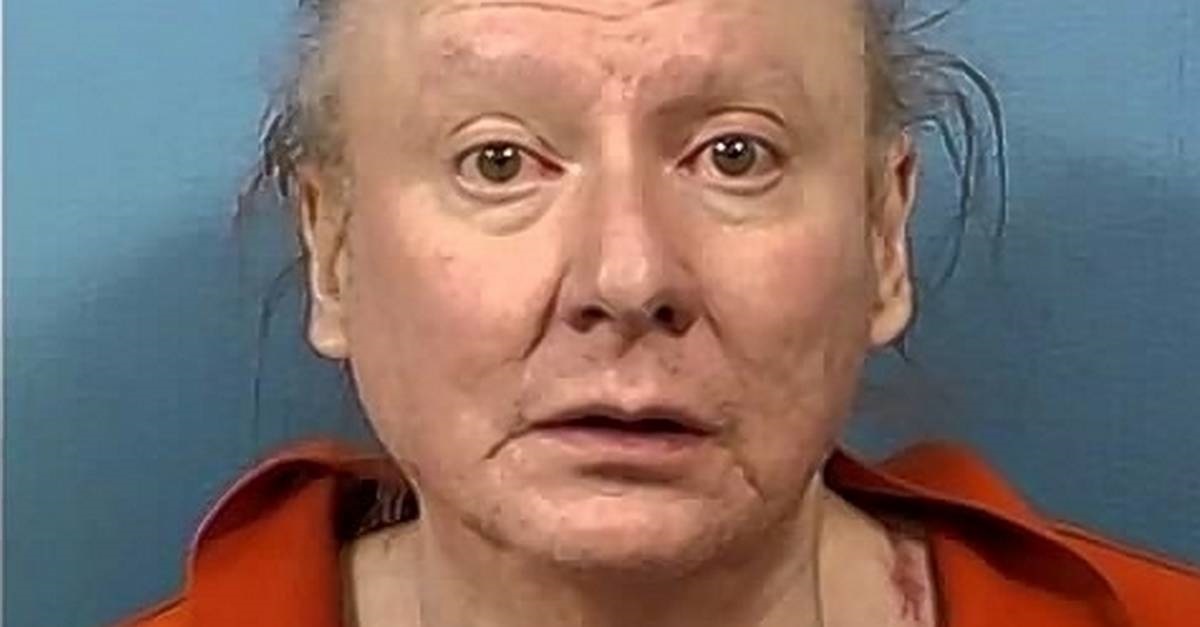 On the morning of September 30, Brian Thunderkick was careening up to 135 mph in his Chevrolet Camero down Butterfield Road in Wheaton, IL.

He rear-ended the vehicle of 23-year-old Erika Villagomez of Elgin. She died trapped inside of her Honda Accord as it went up in flames.

RELATED: Woman was driving drunk when she crashed the car with her 4 kids inside, police say

Thunderkick was charged with reckless homicide and he tested positive for barbiturates in his system following the crash. Results to determine if he was under the influence of alcohol are still pending.

According to the Chicago Tribune, the ?Assistant State’s Attorney Kristin Johnston told the judge that Thunderkick may be charged with the more serious felony of aggravated driving under the influence.?

Prosecutors were hoping to bring higher chargers against Thunderkick in a hearing earlier this month. Judge George Bakalis refused to set a higher bail.

A cousin of Villagomez has set up a GoFundMe page to help the family with burial arrangements and to take care of other needs in their grieving process.

Villagomez was supposed to graduate from NIU this coming spring. ?She was a cheerful young lady with a warm heart and loving spirit,? says the GoFundMe page.

RELATED: Chicago man arrested for reckless driving and he picked the wrong day to wear this shirt

A video of the aftermath from the crash has been posted online [warning: images of car on fire and smoking].