Menu
Follow us
Search
Menu
Search
IMAGE DISTRIBUTED FOR HUMANE SOCIETY INTERNATIONAL - Walter peers out from his open kennel on Pittsburgh Aviation Animal Rescue Team's Disaster Relief and Transport Trailer, after his rescue from a South Korean dog meat farm by Humane Society International (HSI) on Sunday, March 26, 2017, in New York. HSI reached an agreement with the farmers to permanently close the farm and fly all the dogs to the United States for adoption. This is the seventh dog meat farm the organization has closed in South Korea so far, saving more than 800 dogs as part of its campaign across Asia to end the killing of dogs for consumption. (Andrew Kelly/AP Images for Humane Society International)

More than a month has gone by since concerned neighbors led police to a puppy mill in Crown Point, Indiana, and now, an arrest warrant has been issued for the man accused of running the mill.

The warrant was issued Thursday along with several animal neglect charges lodged against 36-year-old Stevce Rajcinoski, who is believed to have run a puppy mill on the 5900 block of 125th Ave. in Center Township.

When arriving at the mill, police and animal welfare workers recovered 68 dogs and puppies, three goats, and a miniature horse, according to CBS. This adds up to the 72 counts of animal neglect faced by Rajcinoski, in addition to 11 counts of animal mutilation, 11 counts of practicing veterinary medicine without a license and one count of failure to register as a commercial breeder.

Related: Adorable pup stuck head-to-toe in gooey tar gets a rescue and a shave

Since the police raid, two GoFundMe accounts have been started to help the animals in need, raising $12,600, according to CBS. The animals were placed with the Lake County Animal Control and Adoption Center where they will remain until they are healthy enough to be adopted.

Once ready for adoption, the animals will be limited to those living within 50 miles of the Crown Point shelter as a result of the ongoing investigation, according to CBS. Because of the massive amount of animals they received at one time, the shelter is facing a heavy financial burden averaging more that $200 per animal.

The shelter is continuing to seek support from the community as they are in need of food, towels, blankets and cleaning supplies to continue to care for the animals in need. 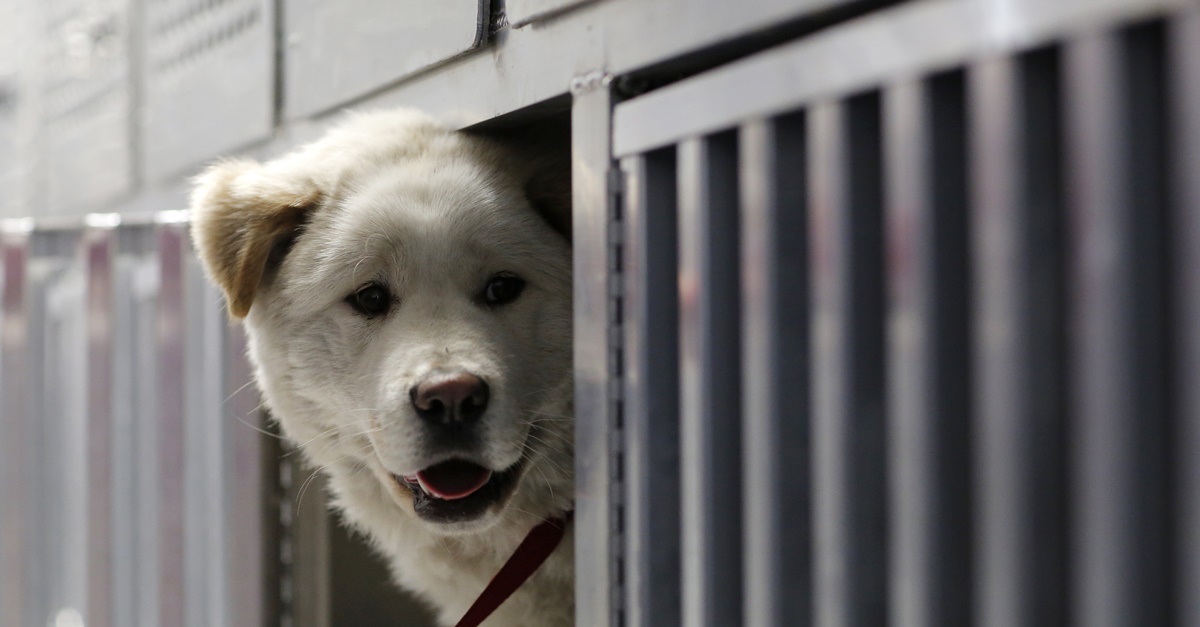