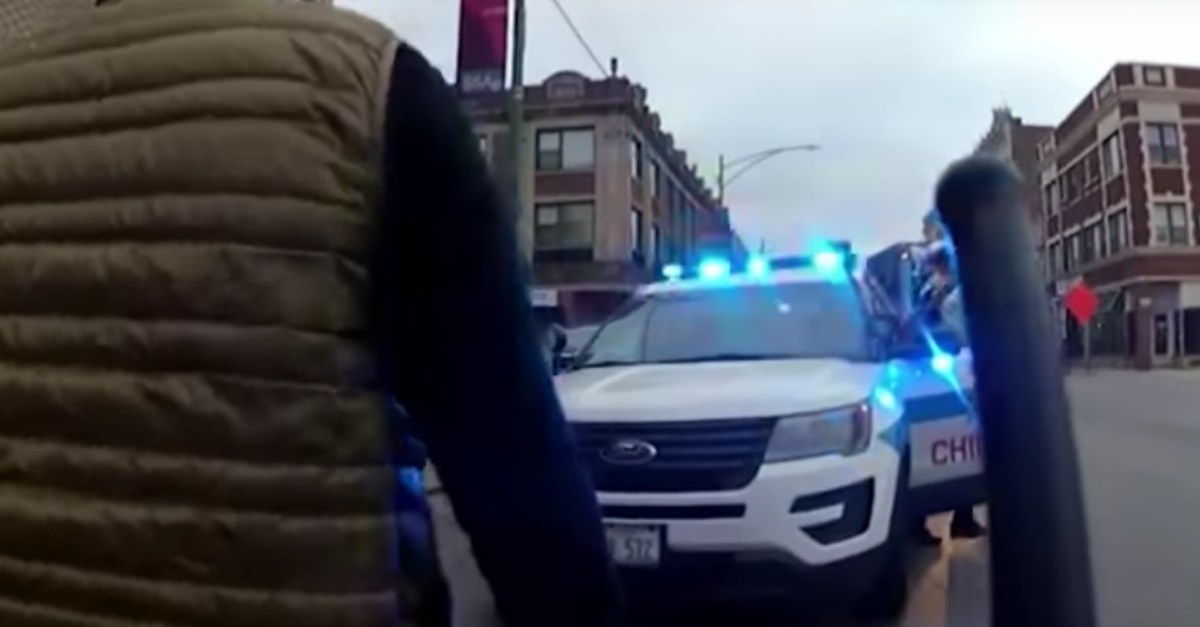 After fleeing on foot from a traffic stop on the South Side, a man was shown shocked with a Taser in November in a video from Chicago’s police watchdog.

According to a Chicago Tribune report, Marissa Garbacz’s body camera footage shows Stephen Baldwin, a 41-year-old run after the officer informed him that she and her partner had stopped him in the Chatham neighborhood due to his license plate being expired.

The news outlet reports that the video is from Nov. 28 at about 4 p.m. – showing Garbacz run after Baldwin down sidewalks and an alley before finding him under a stairwell behind a home.

The altercation happened a little over a month after the Chicago Police Department tightened its Taser use guidelines, rewriting the rules to discourage officers from shocking people who are running away or those vulnerable to injury, according to the news outlet. Under the new guidelines, officers should try to avoid using the weapon during a number of situations “when practicable” including if a suspect is running away, elevated above ground or could fall and suffer impact to the head. The policy went into effect over the summer.

According to a police report, after his arrest, Baldwin was taken to an area hospital for bleeding on the brain. Baldwin is being held in Cook County Jail on $50,000, facing felony charges of forgery, identity theft as well as possession of a fraudulent identification card, according to the Tribune.

According to the news outlet, The Civilian Office of Police Accountability continues to investigate the incident. The video was made public on its website this past Thursday.

RELATED: Chicago PD responds to emergency call for a man armed with an AK-47 and shut things down quickly

To watch the full video coverage, scroll below – courtesy of PoliceActivity but please note the following video does contain graphic language.