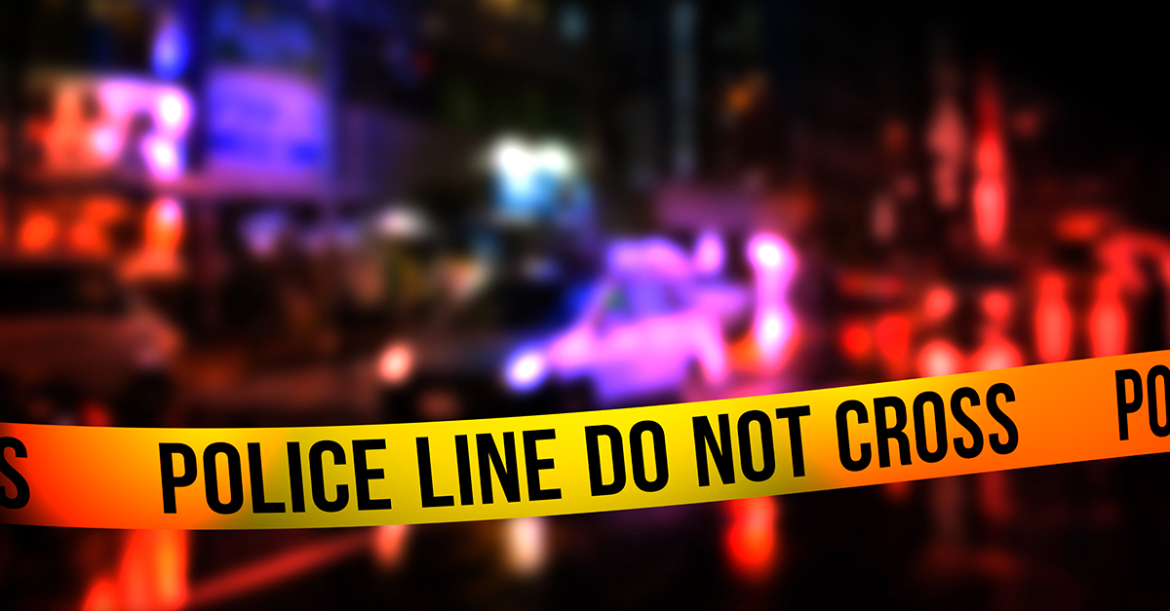 Early Thursday, a man was found dead in a Loop alley.

Chicago police were investigating whether he fell off or jumped from a building according to authorities.

The officers found the 20-year-old man near Adams Street and Wabash Avenue about 2:30 a.m., according to police. He was pronounced dead on the scene.

The man was discovered between the Bank of America Financial Center and a parking garage that serves the Hamilton musical.

The body was covered with a white sheet, as well as large shards of glass visible around it.