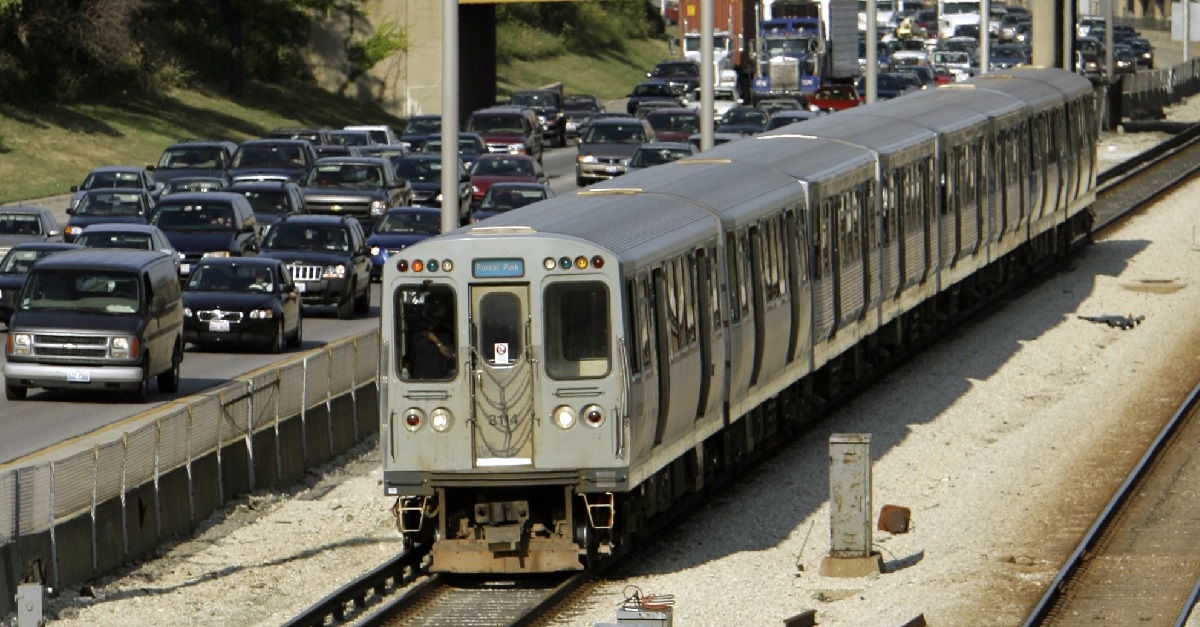 Details are still scarce but a man is lucky to be alive after being run over by a Red Line train last night.

The accident happened at the 47th Street station around 10:30 PM on Tuesday night.

When the conductor saw the man, he hit the brakes. Firefighters rushed to the scene and it took several minutes to remove the man from underneath the train.

He was sent to a hospital and in stable condition. No word yet as to why the man was on the tracks to begin with.

A Twitter account that tweets updates from Chicago police scanners tweeted the news at 10:41 PM. According to police on the scanner, the train did not actually hit the man but it did run over him.

"The train drove over him but did not hit him, very lucky guy"#Chicago #ChicagoScanner #ShitCPDSays

Train were suspended between 35th and Garfield while the man was taken care of.

According to the CTA’s own Twitter account, this was one of many incidents along the Red Line Tuesday night. Police activity shut down the North/Clybourn stop, most likely related to the shooting that happened nearby.

Police activity was also noted at the Fullerton Red Line station but there has been no indication over the nature of this report.

Red, Brown, and Purple Ln Exp trains operating with delays after earlier signal prob from a ComEd power issue affecting us and others.

RELATED: Woman is brutally attacked then robbed near CTA in Bucktown

Overall, not a good day to be a passenger, employee, or social media manager for the CTA. But don’t let that deter you from catching the holiday train over the next couple weeks.