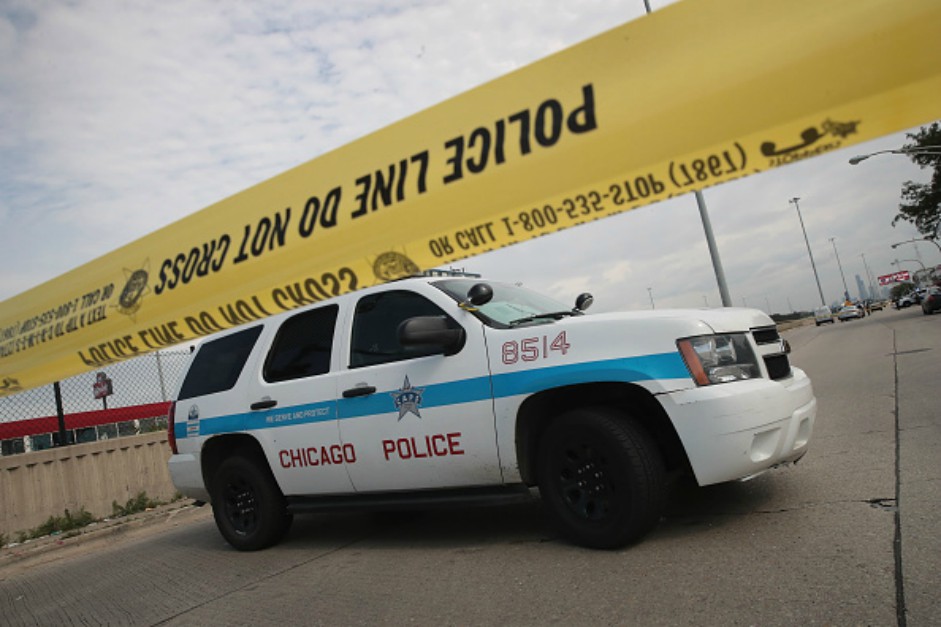 In Albany Park, the police are in search of a man who touched himself inappropriately as he was talking to a 14-year-old girl from his car.

According to police, the incident happened in the 4800 block of North Sacramento Avenue on Sunday, at 5 p.m.

The girl was walking during the incident when the car drove up to her and the driver started making conversation with her.

As the two were talking, the girl noticed he was touching himself. Police say a similar incident happened on May 8 at 4 p.m. in the 3000 block of West Lawrence Avenue.

RELATED: A pedophile operation called “Playpen” that started in Florida and went global has taken a huge hit

The suspect is described as a man in his early 30s with a brown complexion, Hispanic. He also has short black hair and a patchy beard. He was last seen wearing a blue and white short-sleeved collared shirt and his Sedan had a dark color.