The Chicago Police Department in 2017 arrested 3,168 people for marijuana possession or other pot-related offenses.

According to the Chicago Reader, it is a historic low for Chicago.

RELATED: Police share the latest on the Cypress growhouse raid, where they reportedly seized $300k worth of weed

In 2007 by comparison, Chicago police officers made 25,350 arrests for pot-related crimes, according to the news outlet.

Last year, according to the Chicago Reader, there were 11,417 narcotics arrests which also hit a historic low.

RELATED: Police found a Springfield weed operation and they thought it was the most elaborate professional plan ever

If you or a loved on struggles with substance abuse and want to learn more on how to seek help, watch the below video – courtesy of Just Tell One. 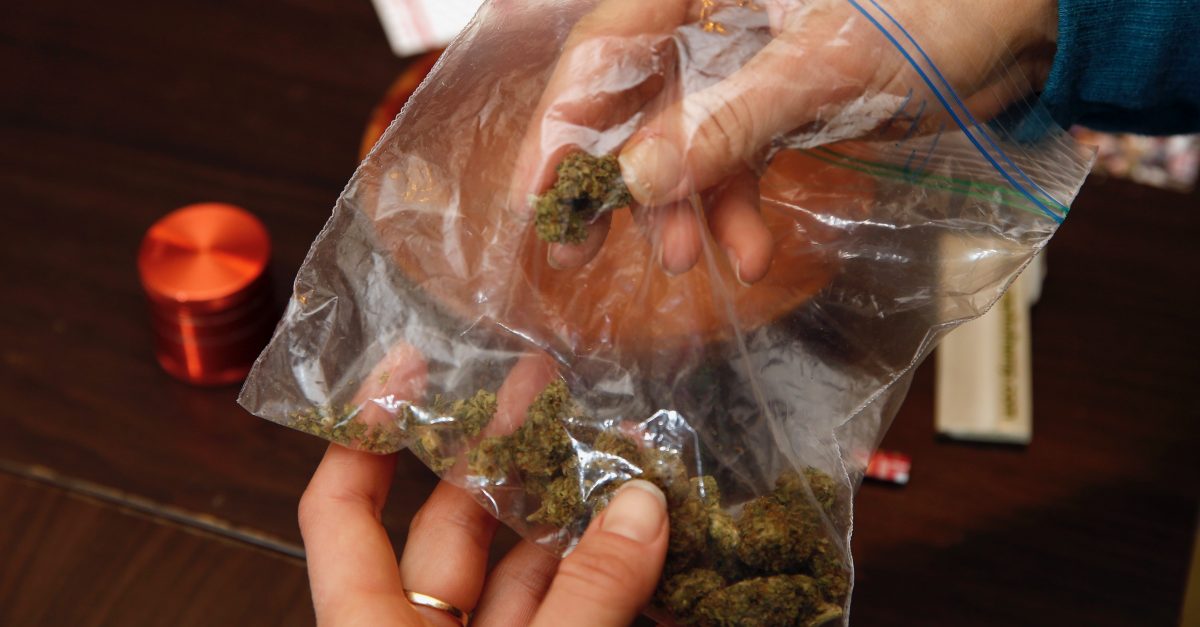