Mark Wahlberg at Cardinal Cupich this past weekend to promote church 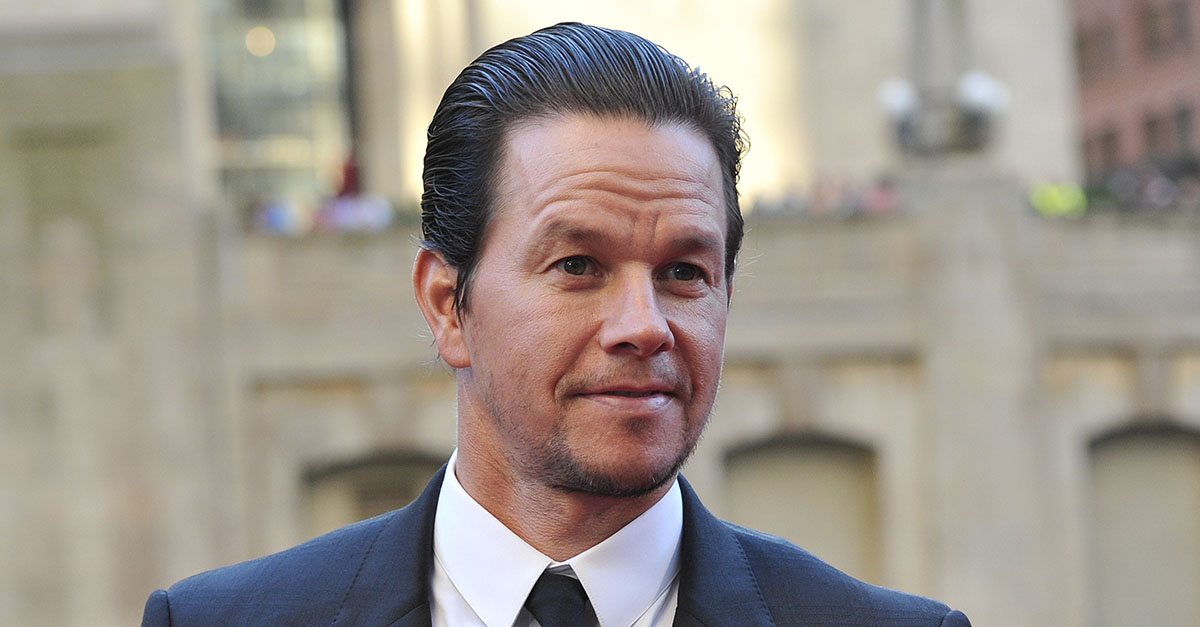 The famous movie star and musician was in town but not to shoot a movie or music video – but to speak at a church he teamed up with “on a mission from God” to attract more youngsters to the Catholic Church.

A once gang member turned Oscar-nominated actor and Chicago’s Cardinal Cupich makes for an odd pairing. But regardless of how it looks on the outside, on Friday night – the pair teamed up at the UIC Pavilion.

RELATED: Mark Wahlberg is coming to Chicago with a message?about religion?

Being one of the world’s highest paid actors last year, Wahlberg said his faith has made the impossible, possible in his life. Thirty years ago, he was a gang member and convicted of assult at the age of 16.

“When I heard the jail doors close behind me I started praying right away,” he said. Walberg said redemption is something he works on ever day.

RELATED: Mark Wahlberg made some controversial comments after cheating death on 9/11

The Catholic Cardinal Cupich said they expect to have more than 10,000 young people take part in the (re)ENCOUNTER event, which continues Saturday.

Both young teens and adults on Friday night were passionate about their faith. Many of them also said Wahlberg was a reason to attend, but in addition, they were also hoping to reconnect with the Roman Catholic Church.