Guess who wants to run for mayor in Chicago next year? Garry McCarthy. 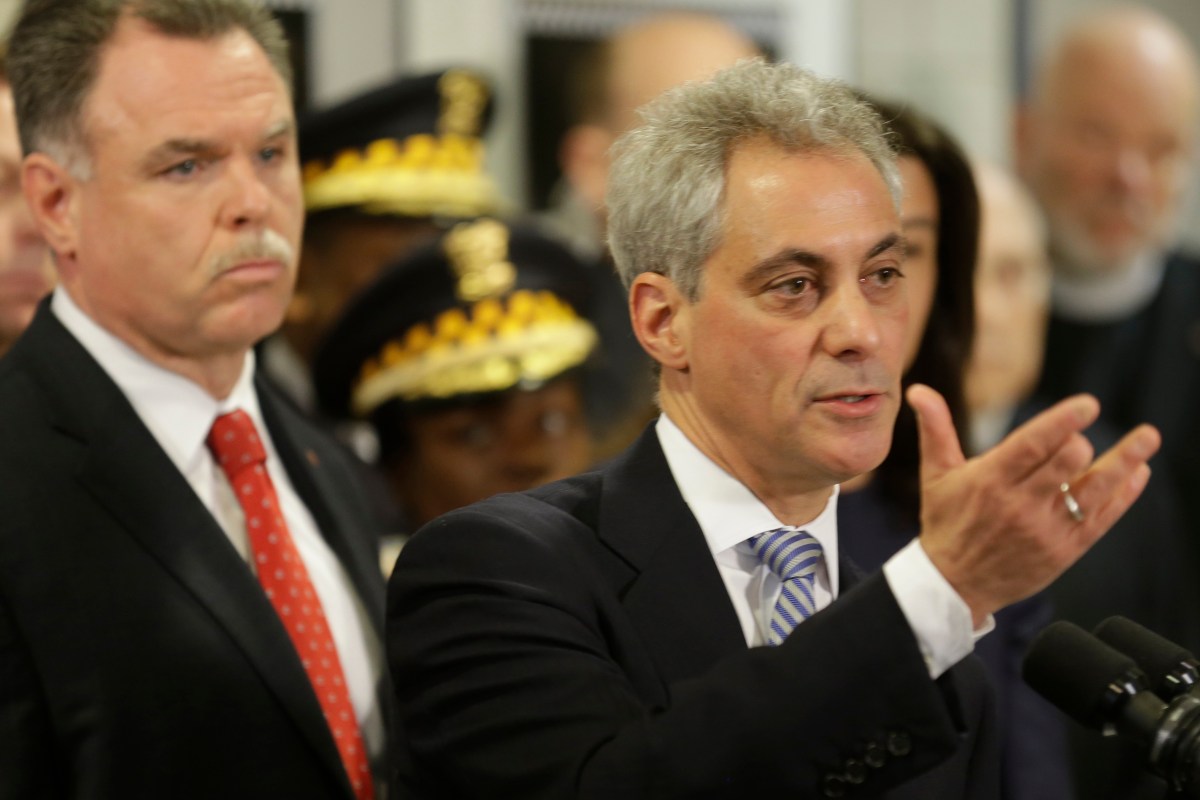 The former-fired police superintendent Garry McCarthy will not go quiet into that dark night. In fact, McCarthy has his eyes set on his ex-boss’s seat: mayor of Chicago.

According to a WGN report, it has been 2+ years since McCarthy was fired in the mess that was Laquan McDonald’s video release and what came of it after the fact. The news outlet reports the ex-cop says he is being recruited to run for mayor but refuses to give a name.

McCarthy did reveal he met with Joe Trippi, the political consultant who has been credited with helping get Doug Jones elected to the Alabama Senate over Roy Moore. Meanwhile, an exploratory committee has been formed to investigate whether McCarthy could even run (or win), according to WGN.

“We are raising money to do some serious polling to figure out where we are, which will help me make a decision,” McCarthy said by phone to the news outlet. “The bottom line is I can’t stand by to see what’s going on in this city. It’s not in my DNA.”

McCarthy claims the city’s strategy in regards to crime has not been working since he left, noting the 75% increase in murders since he was fired — according to the news outlet.

“The criminals are emboldened. The police are hamstrung. There is no plan,” McCarthy said to WGN.

According to the news outlet, if McCarthy were to succeed — it would be his first holding a political office. It should be noted McCarthy looks to another former boss for guidance, former New York mayor Rudy Giuliani for his performance-based government strategy.

On Thursday afternoon, Rahm did not answer questions about McCarthy, according to the news outlet.

After being asked whether Laquan McDonald could be his Achilles heel, McCarthy responded with, if people “know the facts” it wouldn’t, saying he wasn’t involved with the investigation or subsequent settlement —according to the WGN report.

In late January or early February, McCarthy will decide whether he will run – the news outlet reported