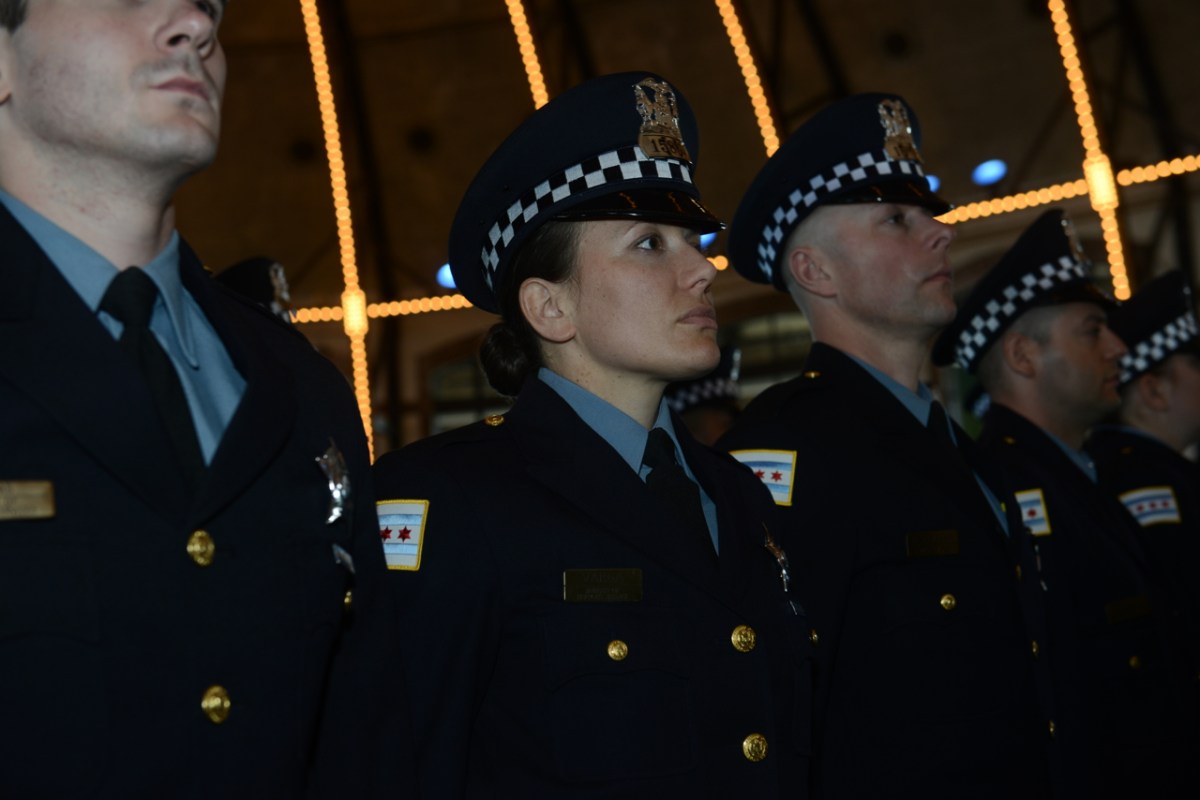 Abc News reported on this week’s welcoming of the newest Chicago Police recruits. Mayor Emmanuel was there to greet them all into duty.

The Chicago Police Department and the city have been facing questions about the diversity of its officers after a report showed a racial disparity in the CPD recruitment process. So the very same day, 113 new recruits were welcomed in.

The report and city records show how white recruits have been hired at a greater pace than minority recruits, despite a big push to hire black and Hispanic officers.

?We have to ensure that the police department–that it reflects the strength and the diversity of this great city,” Emanuel said.

CPD officials say it will take time to build diversity from their recent campaign to get more minority officers in the ranks. But they guarantee it will be a “positive impact.”

Ald. Anthony Beale says the process to become a CPD officer needs to be changed before the department will see any increase in diversity.

?The system is designed to weed out people of color,? Ald. Anthony Beale said.

There are 114 recruits in this new training academy class and 68 percent of them are minorities and 23 percent are women.

“Chicago’s greatest asset is our diversity,” Mayor Emanuel said, “and with each class of recruits, CPD reflects that and uses it to serve our city.”

The six-month training program includes many of the changes that have come as part of the police reform efforts spurred on by the 2014 shooting of Laquan McDonald by police officer Jason Van Dyke. Let’s just hope it’s the right step in the direction of ending police brutality.