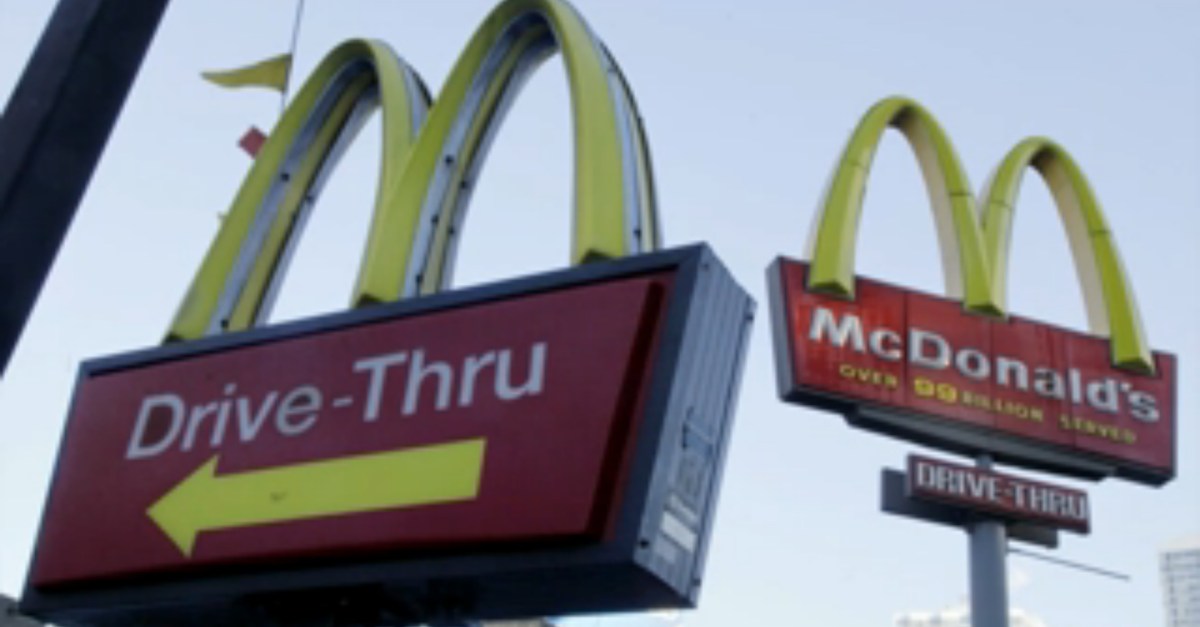 On File
On file

The McDonald’s Corp. has announced it will demolish a suburban Chicago museum that is a replica of Ray Kroc’s very first restaurant.

Kroc is considered by the corporation to be the hamburger chain’s founder.

Kroc built his first restaurant in 1955 in Des Plaines after franchising the brand from the original owners, Richard and Maurice McDonald.

According to the Chicago Tribune, the store was torn down in 1984. McDonald’s Store No. 1 Museum opened the next year, with the original restaurant’s sign out front.

RELATED: Is it possible to eat healthy at McDonalds? These are your best options

The site was popular with tourists but repeated flooding forced the museum to bar access in 2008. In a statement, McDonald’s said that caused a tourism decline, and flooding issues made reopening unfeasible.

The company says the museum will be razed next month and the land donated to Des Plaines.

If you can’t make it out to Des Plaines to see for yourself, take a tour of the establishment here!