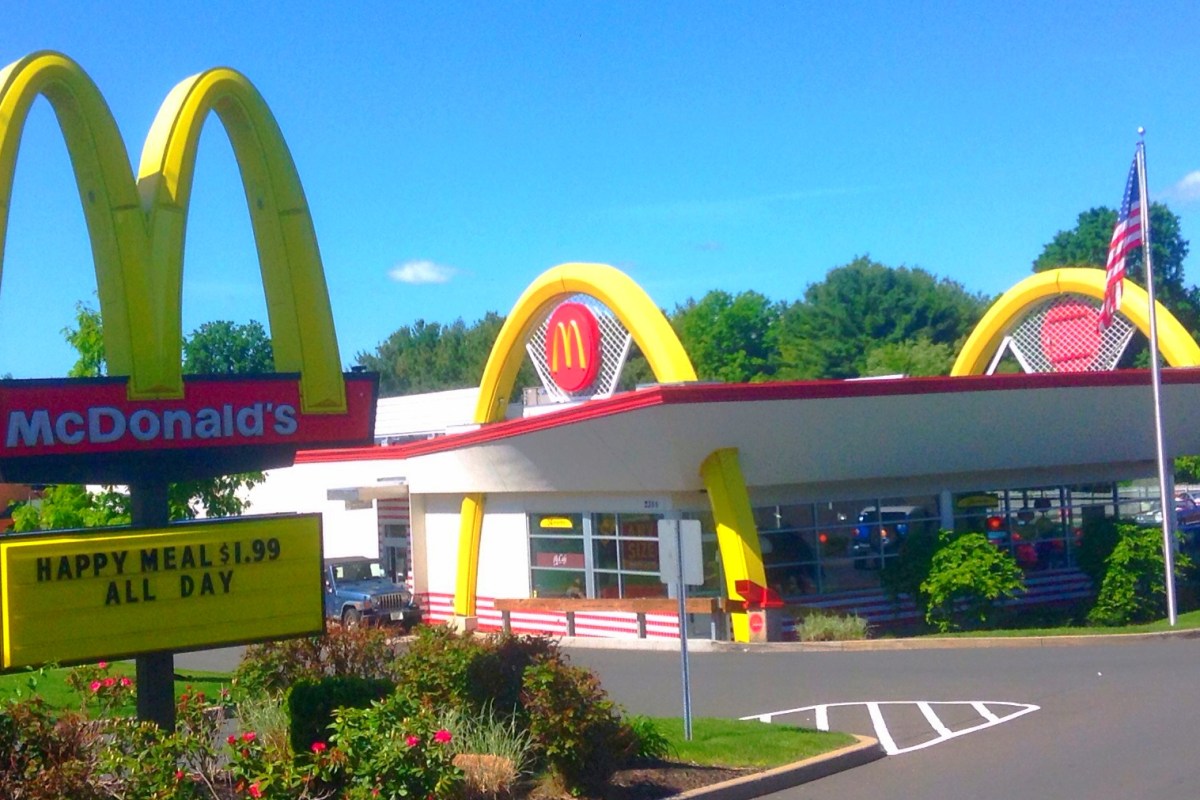 In Des Plaines, Illinois — McDonald’s is currently tearing down its No.1 Store Museum – a replica of Ray Kroc’s first restaurant that was once a heavy-traffic tourist attraction.

According to a Chicago Tribune report, due to flooding – the museum had not been open to visitors and as a result, visitors came around less and less. McDonald’s has also worked on moving forward, distancing itself from the past.

Another hot-spot for tourists that hits closer to home is the Rock ‘n’ Roll McDonald’s is doing a huge remodeling project and will no longer feature the rock theme upon re-opening in the spring. McDonald’s’ will also be leaving its headquarters in Oak Brook for Chicago’s Fulton Market district, according to the news outlet.

The Tribune reports this is all due to McDonald’s “experience of the future” concept, which will feature curbside pickup and delivery options across the nation.

RELATED: Is it possible to eat healthy at McDonalds? These are your best options

The Volvo Auto Museum got our hopes up by offering to preserve the museum but McDonald’s declined the offer, according to the Chicago-Times. Though McDonald’s is razing the museum, it is reported they will be keeping the sign.

Ray Kroc’s first restaurant was closed in 1984 — the same year he died, according to the news outlet. McDonald’s has 36,000+ restaurants globally, today.