Metta World Peace wants Trump to focus on Chicago, not the latest stuff he’s been preoccupied with 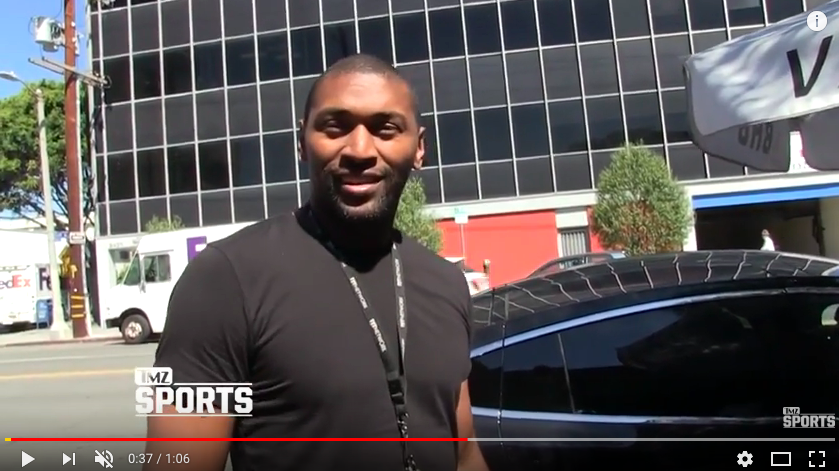 Former NBA basketball player Metta World Peace, formerly known as Ron Artest before he legally changed his name in 2011, was asked some questions by TMZ on the political discussion currently surrounding professional sports.

“I been keeping it real for a long time, I need a break,” he said with a smile, responding to some of the protests players have engaged in.

RELATED: The Warriors are reportedly going to skip the White House, ending a longstanding tradition of visiting the POTUS after an NBA championship

When asked if Trump was good for world peace, he turned the conversation to Chicago.

“He was supposed to go in there and clean it up, but he forgot,” Peace said. “So he can get back to cleaning it up and just forget about everything else, he’ll be alright.”