Mexican national arrested at border in connection to 1982 murder 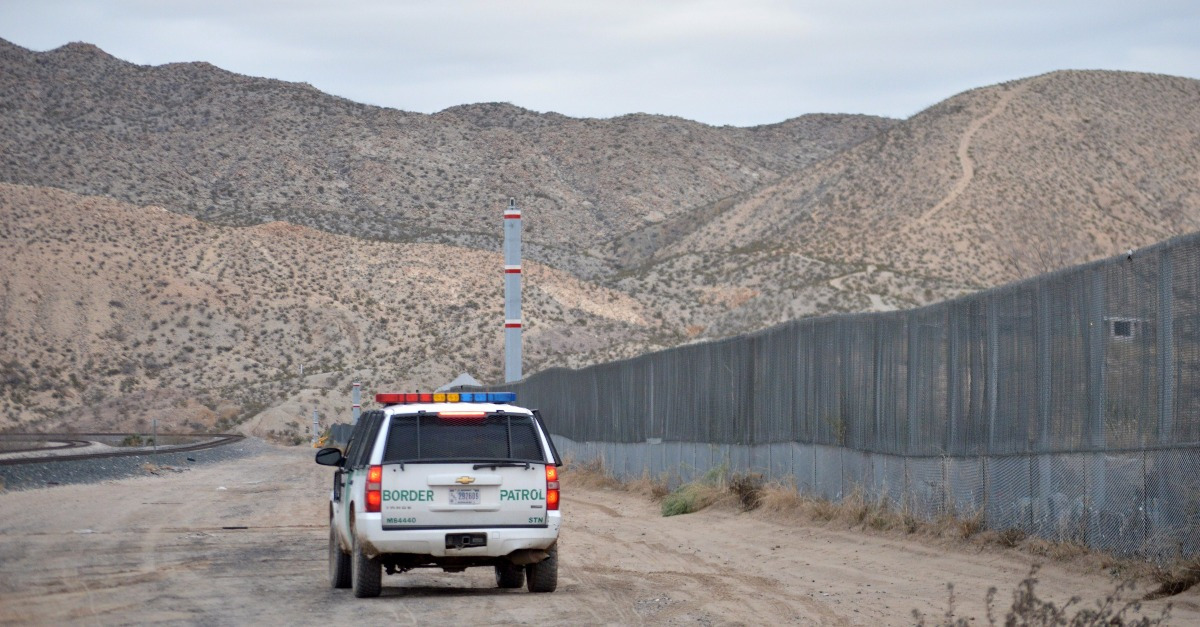 On Monday night, a Mexican man was arrested by U.S. Border Patrol agents in Arizona.

According to Fox News, the man is a fugitive who has been wanted in connection with a 1982 murder case in Chicago, authorities say.

Yuma Sector agents said the suspect who was identified as Alejandro Rodriguez-Valencia was taken into custody near a dam on Monday night after crossing into the U.S. illegally.

Agents discovered during the process that Rodriguez-Valencia’s fingerprints, as well as photo, matched those of a suspect with an active felony arrest warrant in Chicago involving a killing with a knife.

Under the name Francisco Ruiz, the suspect was wanted in connection with the July 24, 1982, slaying of Victor Robledo in Chicago’s Little Village neighborhood.

It is believed Ruiz fled Chicago just before being charged in the killing.

Rodriguez-Valencia was previously deported from the United States in 2006, according to Border Patrol officials.

RELATED: Sex crazed Chicago couple has to be asked several times to step out of a vehicle before being arrested

Authorities say Rodriguez-Valencia has been turned over to Yuma police for extradition to Illinois.

It was not made clear if he has a lawyer yet.

Last year, an investigation of US Customs and Border Protection has revealed a history of alleged misconduct. To learn more, scroll onto the video below, courtesy of ABC News.