Michelle Obama has a message for everyone who has a Twitter 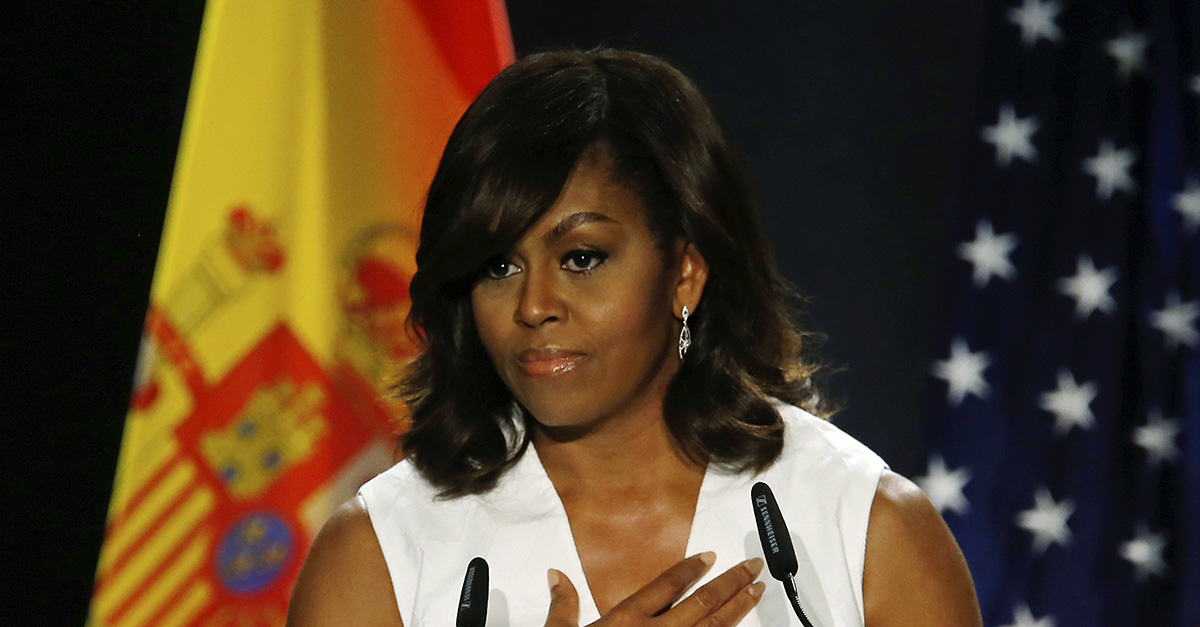 On Wednesday, Michelle Obama spoke at the inaugural youth leadership summit held by the Obama Foundation in Chicago and urged her audience that “words matter,” according to CNN reports.

?When you have a voice, you just can?t use it any kind of way, you know? This whole ?tell it like it is? business, that?s nonsense,? Michelle said in a conversation with poet Elizabeth Alexander.

?You don?t just say what?s on your mind. You don?t tweet every thought. Most of your first initial thoughts are not worthy of the light of day.?

She continued that Twitter and social media can be a ?powerful weapon.? Michelle clarified that her suggestion wasn?t aimed at ?anybody in particular,? but rather she was ?talking about all of us.? after points of laughter and applause came from her audience.

?When you?re the first lady or the president, [or] the commander in chief, and you have that voice and that power and that platform,? Michelle said, ?what comes with that is the responsibility to know that every word you utter has consequences.?

The former president Barack Obama ended the two-day summit with a speech on Nov. 1. Attendance for the event was at 500 youth participants from 60 countries and speakers included Prince Harry, rapper Common and ?Hamilton? creator Lin-Manuel Miranda, with performances by Chance the Rapper, Gloria Estefan and The National.