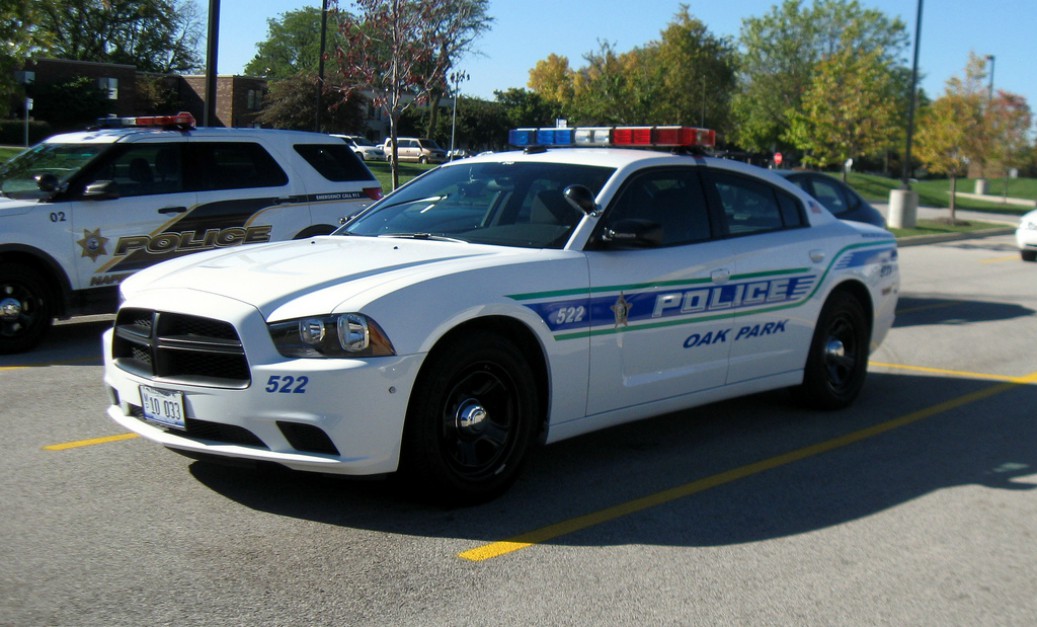 Last seen on Wednesday, a 21-year-old Chicago woman has been reported missing from the South Chicago neighborhood.

According to Fox32, Jasmine Baez was last seen near 88th Street and Houston Avenue – according to Chicago Police.

She is described as a 5-foot-1, 120-pound black girl with black hair in a ponytail, brown eyes.

She has a medium complexion according to police and Fox32.

She was not wearing her glasses but was wearing a blue jacket, white gym shoes as was carrying a black purse, according to the news outlet.

Police also note that Baez is developmentally delayed, according to the news outlet.