Mom calls out comedian’s Down Syndrome joke on Netflix special 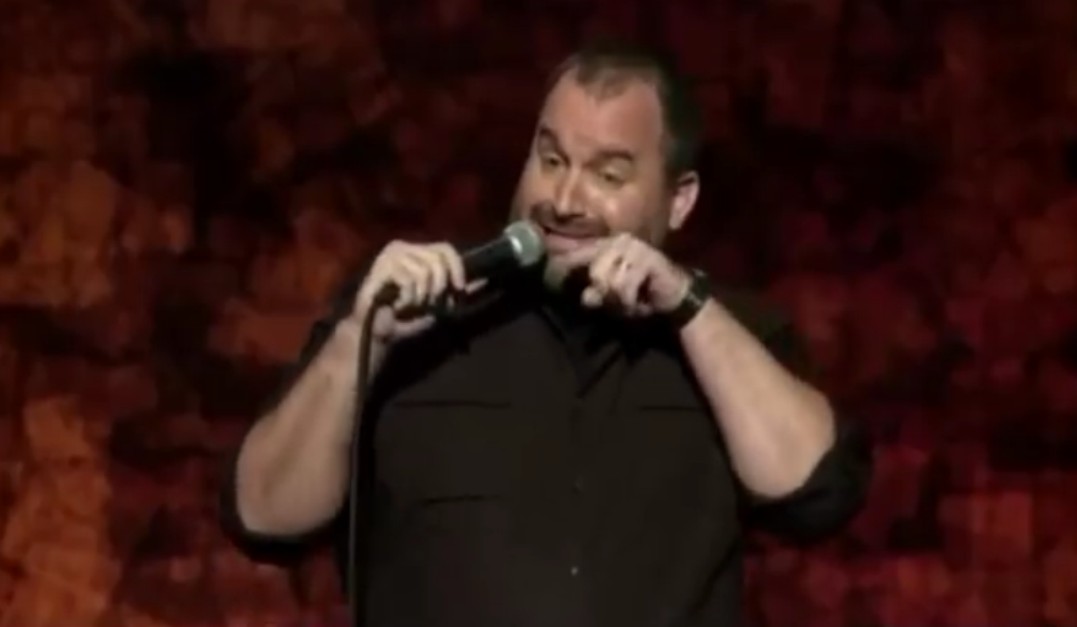 An Indiana mother was in a social media flurry with a comedian and fans after she called out his controversial act.

According to a WGN report, Tom Segura’s stand up routine includes the word “retarded” along with a joke about Down syndrome.

RELATED: Netflix doesn?t have a ?Gorilla Channel??and they?d like you to stop asking about it

Alyse Biro, along with many others in the special needs community, were offended, according to the news outlet. Alyse has a 2-year-old daughter with Down syndrome. Alyse asked via Netflix’s Facebook page to remove the offensive language from Segura’s special and was left attacked online by his fans.

“Once he posted it on his Instagram, I then received hundreds of comments and messages of how I am ‘r,’ how my daughter is ‘r,’ how I should kill myself,” Biro told WGN Morning News Wednesday.

According to the news outlet, a petition backed by National Down Syndrome organizations, was started on Change.org persuading Netflix to act – collecting up to nearly 48,000 signatures with a goal of 50,000.

RELATED: Bristol Palin Meyer shared an adorable photo with her brother Trig in honor of World Down Syndrome Day

The news outlet reached out to Segura’s management to inquire if he had a response to the petition or the way his fans reacted.

For more information on the petition and to learn more about Down Syndrome support groups, click here.