Mother and daughter concussed after tree falls on them in Bucktown 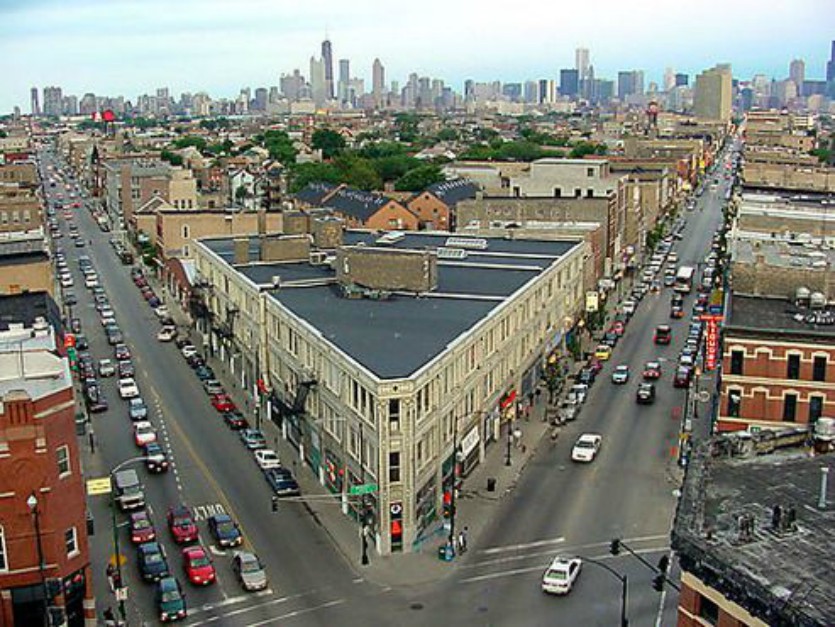 Due to Saturday’s high winds and rain, a tree was uprooted at Oakley and McLean avenues in Bucktown that toppled on two women who both suffered concussions as well as cuts and bruises.

“We were happy it was not one of the kids. It could have been much worse had we of been in a different spot,” a Bucktown resident and mom of two – Emily Vyncke – who said she and her mom were injured by the tree around 6 p.m.

Emily and her mom – Claudia Jacobs – who was visiting from Boston for the weekend were walking at the back of a group of 12 that included four children.

“We were going home from Irazu, where we had our son’s fourth birthday and did a group birthday dinner. We were walking down Oakley Avenue and had just walked through the crosswalk [at McLean]. We looked up. I thought I saw the tree falling on us. It came right down on our heads,” Vyncke recalled.

RELATED: A carjacking in broad daylight in Bucktown was all caught on video

She added, “Luckily, we were last, and the kids were up ahead with my husband and brother-in-law. We both got knocked out.”