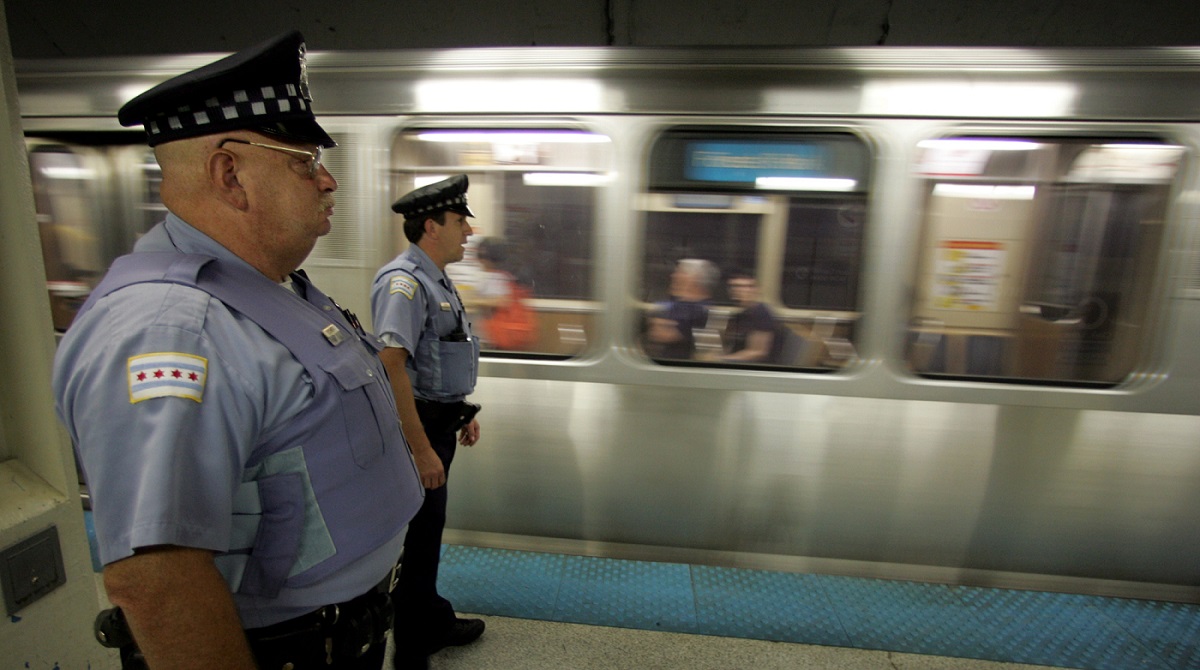 At least five incidents of robberies have been reported as people were leaving a train since December 25th.

A description of one suspect, described as wearing a dark hooded coat with a tan scarf, faded jeans, and tan boots, is said to have shown a weapon and demanded property as victims exited the train or near the train station.

RELATED: Chicago receives bittersweet news about the homicide rate in 2017

The five reports range all across the city, from the North Side to downtown to the South Side.

According to the Sun-Times, the robberies happened:

Anyone with information regarding the attacks can contact Area Central Detectives at 312-747-8380.

2017 ended the year with multiple attacks happening at various points along the CTA.

Some stories involve personal attacks where the parties previously knew each other such as the disemboweling that happened on the #63 bus last month.

These stories are a sad reminder that no matter where you are in they city, it is important to remain alert and aware of your surroundings.