Murders and shootings down in January compared to one year ago 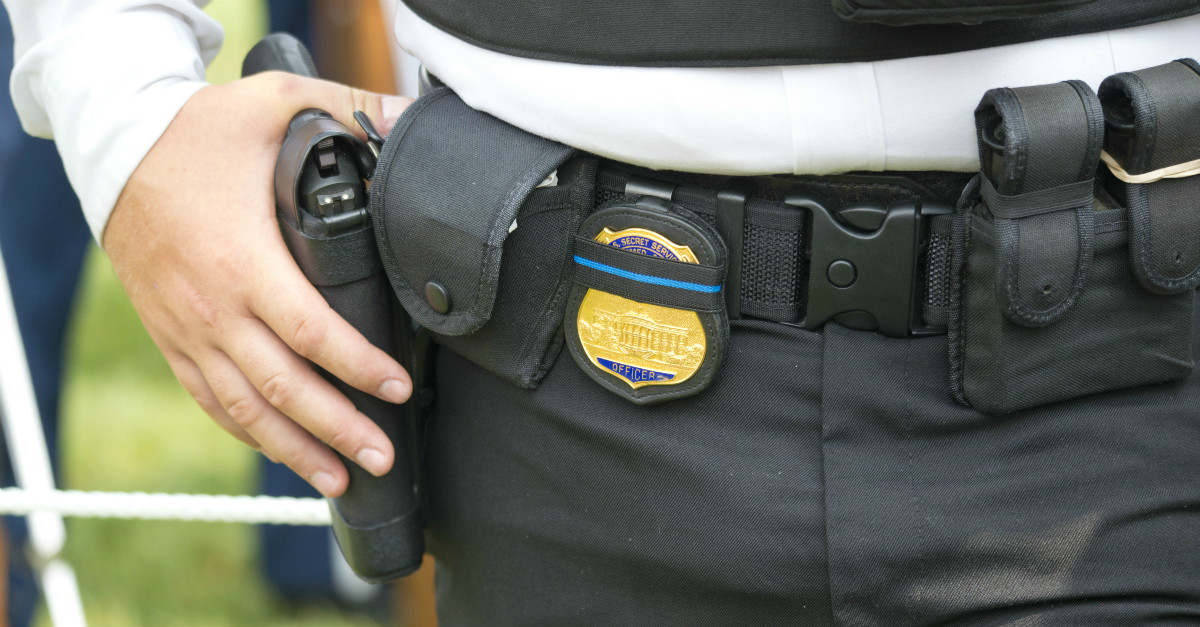 According to Chicago police, crime numbers have been released from last month – saying violence was down for the 11th month in a row.

In an abc7 report, police say there were 39 murders this past January, a decrease by 25 percent from 52 murders in January 2017.

According to the news outlet, Chicago police credit investments in personnel and technology for the decreases.

To learn how you can help prevent gun violence – watch the video, below – courtesy of TEDx Talks.