The CTA Red Line trains bypassed the Addison stop for several hours during this morning’s commute, due to passengers noticing a white substance in a train car, followed by a self-evacuation at the station.

Chicago police and fire responded to the scene early morning at 8 a.m. and after hours of investigation, authorities told ABC News the substance was identified as baby powder and there was no threat to the public.

CTA officials highly recommend the No. 22 Clark, No. 36 Broadway, No. 8 Halsted, No. 147 Outer Drive Express or No. 151 Sheridan buses as alternatives.

RELATED: You may be missing out on a free refund by riding the CTA 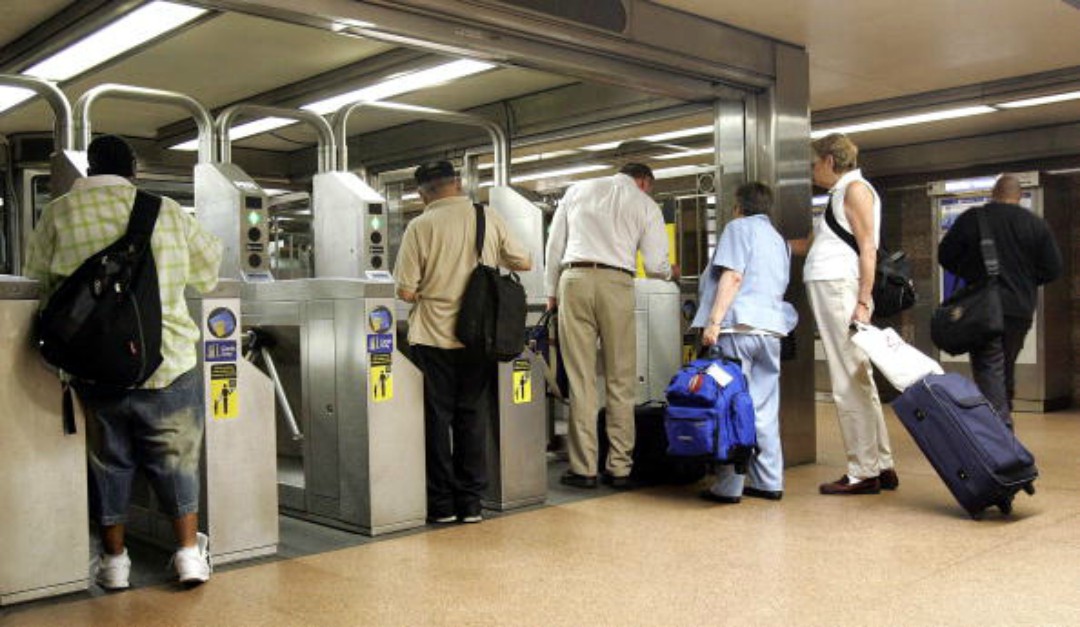