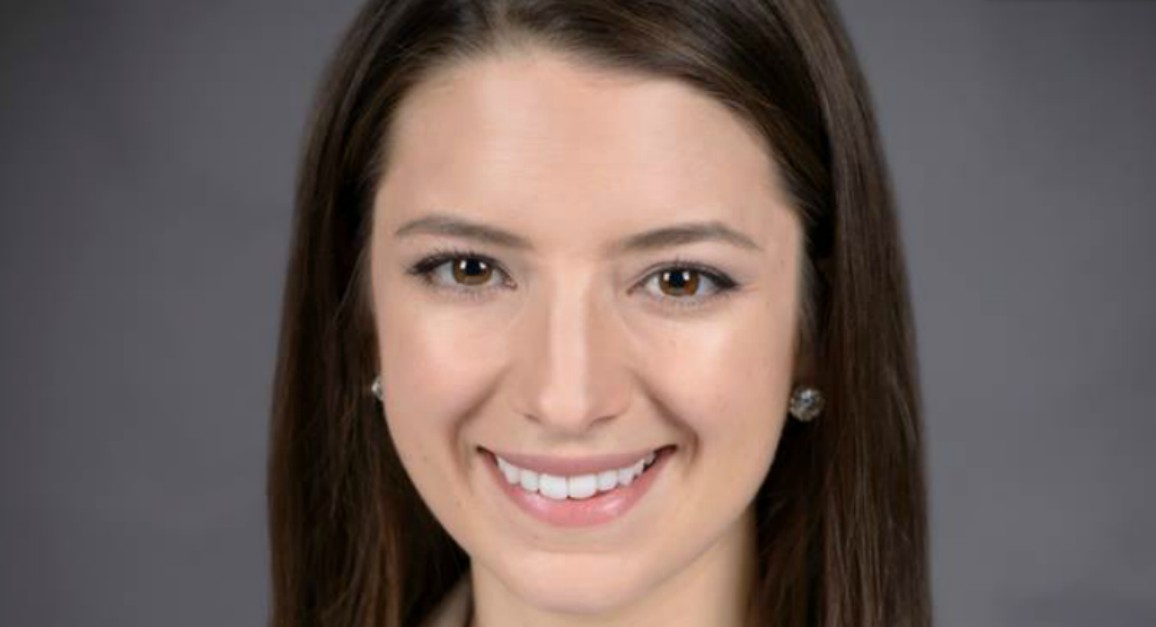 Two years ago, a woman who was gunned down last week in a suspected domestic violence attack in Lake Forest, made a video to raise awareness of abusive relationships.

According to the Chicago Tribune, the 27-year-old Navy officer and dentist, Claire VanLandingham was fatally shot on Jan. 3rd in the North Shore suburb. Police believe it was a murder-suicide carried out by her ex-boyfriend…

Back in March of 2016, VanLandingham was a dental student at the University of Louisville in Kentucky, where she was in a video rallying those who watched to support a Take Back the Night march against domestic violence as well as sexual abuse, according to the Tribune.

RELATED: A retired U.S. Navy admiral had a dire assessment of the nuclear situation with North Korea

VanLandingham discussed how common domestic abuse was and how she planned to raise awareness, according to the news outlet.

“We seek to create healthier relationships and safe communities,” she said in the video. “To our neighbors in Louisville, we invite you to join us … for our Take Back the Night march and rally where we will rise up as a community and say that violence against anyone is unacceptable.”

According to the Tribune, the video message was sponsored by the university chapter of the American Association for Women Dentists along with other student organizations. VanLandingham served as the American Association for Women Dentists’ vice president, according to the Tribune. A former fellow dental student, Puja Sangoi, said she knew VanLandingham by serving alongside her in the association, and that everyone who knew her at the school was beside themselves by the shooting.

“She was a complete sweetheart and probably one of the kindest and most genuine souls,” she said to the news outlet. “It is a very sad irony that Claire was actively speaking up against domestic violence and ended up becoming a victim of it, too.”

As far as Sangoi was aware of, VanLandingham was not a previous victim of domestic abuse according to the Tribune – but she did know VanLandingham was a leader and felt convicted enough about the cause to create the video.

This week, the Lake County Major Crimes Task Force was still investigating the case, according to the news outlet. The man who allegedly shot VanLandingham was Ryan Zike, 33, of Louisville. The shooting happened outside a Dunkin’ Donuts, just before Zike shot himself, according to the Tribune. Zike had met VanLandingham when she was a student while he was a recreation supervisor for Louisville’s parks and recreation department.

According to the news outlet, a murder-suicide is the best working theory until the coroner makes a final decision.