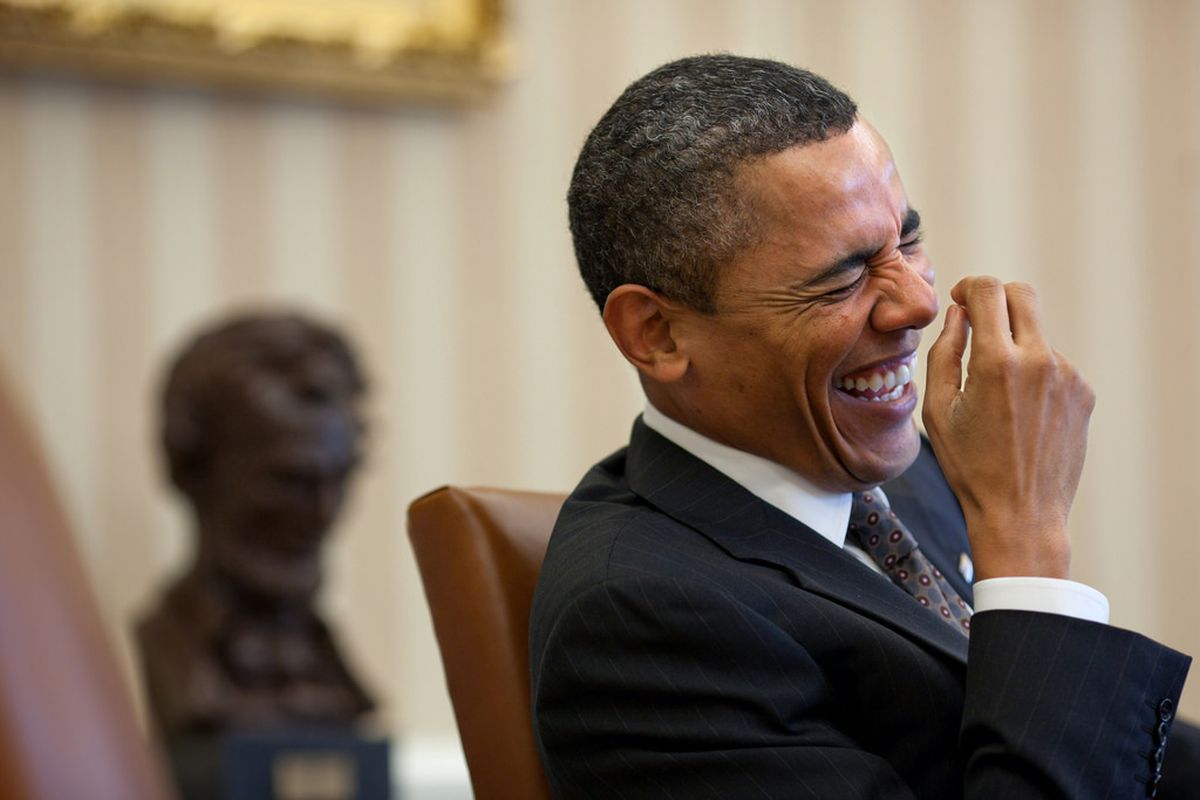 Tens of millions of Americans can now legally purchase and use marijuana for recreational purposes. Millions more will have to show their identification when they go to the polls. And former President Obama?s birthday will be officially recognized by his home state.

Those are just a few of the tens of thousands of new laws that took effect in states across the country on New Year?s Day. Aug. 4, 2018, will be the first time that Illinois will commemorate the date as Barack Obama Day.

Illinois? General Assembly passed a law that would give Obama an official designation on his birthday. The supporters in Springfield originally wanted to make the day an official state holiday in which all non-vital state services would close.

This drew opposition from lawmakers such as state Rep. Mark Batinick, R-Plainfield, who thinks the state couldn?t afford to give state workers yet another paid holiday.

?We were happy to commemorate President Obama, but our objections were for making it a paid holiday for state employees,? he said.

The state was in the middle of a years-long budget standoff and, Batinick said, is still billions of dollars in debt. Things like another paid holiday needed to be shelved.

?You can?t take this attitude of, ?It?s just a few million here and there,?? he said.

Ronald Reagan, the only president to have been born in Illinois, does not have an official day of distinction. Illinois has 12 paid holidays, 10 of those federal, according to the Illinois Department of Central Management Services.

RELATED: Obama has spoken on the Lebron vs. Jordan debate