New study lists the cities foreseen to weather climate change best. Is your city on there? 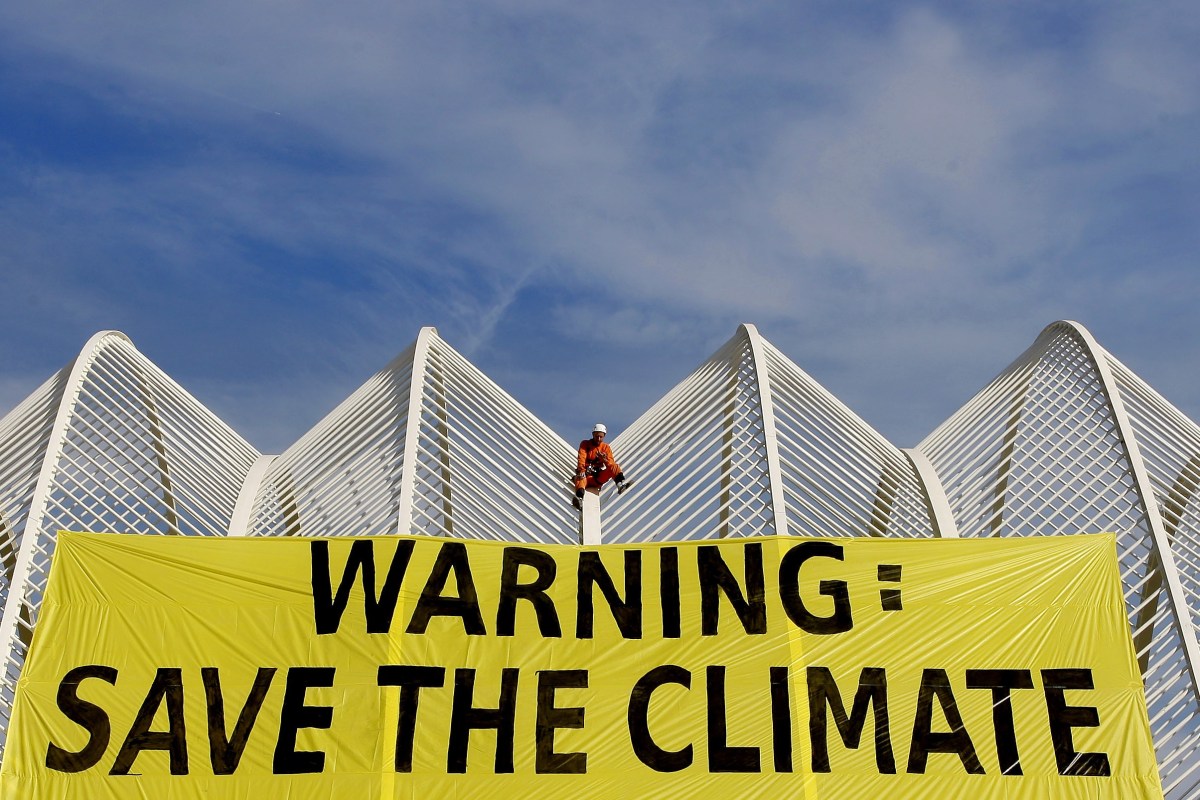 How will we do?

Chicago might be okay, according to a study by Business Insider on which cities are best equipped to handle climate change, specifically looking at the next five decades.

“The bottom line is, it’s going to be bad everywhere,” researches told Business Insider. “There are places that might at least temper the effects of climate change.”

RELATED: Chicago will tackle climate issues with or without Trump, says the mayor

Researchers looked at a handful of factors when evaluating how prepared cities were for climate change, including policy and politics, community organization, and infrastructure.