Back in October, the Chicago Police Department updated some of their policies and protocols. One of the updates restricts the use of tasers toward suspects who are fleeing a crime and pose no serious threat.

The change in policy came after the Chicago Tribune investigated the officers reliance on the weapon and how other forces across the country have updated their own policies. “That prohibition has been adopted by other large police departments,” the Tribune writes, “and endorsed by reform advocates and use-of-force experts who note that Taser shocks can cause people to fall and sustain devastating head injuries.”

RELATED: This young mom lost her baby after she was Tased by police for struggling to remove her tongue ring

In addition to advising officers not to taser fleeing suspects, it also advises them not to use it on those who are drunk or under the influence of drugs or could suffer head injuries.

The Tribune‘s investigation found that in 4,700 Taser uses over the last decade found that three quarters of the targeted victims were African-American.

While a taser is certainly better than a gun, it too can still have unanticipated consequences for both the officer and the victim.

Dominique Franklin Sr. lost his 23-year-old son in 2014 due to a tasing. He was allegedly stealing a bottle of vodka from a convenience store. When the officer used the taser on him, he hit his head on a pole causing a fatal injury.

“Too many cops do stuff because they feel they can get away with it,” Franklin Sr. said.

But some members of the police are resistant to the change in policy and that these changes weren’t properly bargained with the police union. Martin Preib, spokesman for the Fraternal Order of Police, wrote to the Tribune in an email, “We have stated frequently that the city is not negotiating policies when (it) should be.”

Then again, some think the policy doesn’t go far enough, like University of Chicago professor Craig Futterman who is currently suing the department for its practices. He called the new policy a “half-measure.”

RELATED: A Florida police officer used a taser on a middle school girl during an altercation

Police reform continues to be a hot topic on Chicago. Protests last month on Black Friday after Thanksgiving called for more police accountability in Chicago. Rahm Emanuel has set aside money in the city’s budget to better flag officers that may potentially be the subject of complaints.

Still, Chicago has lost nearly $100 million in settlements due to incidents involving police both on- and off-duty and some continue to get away without any punishment at all. 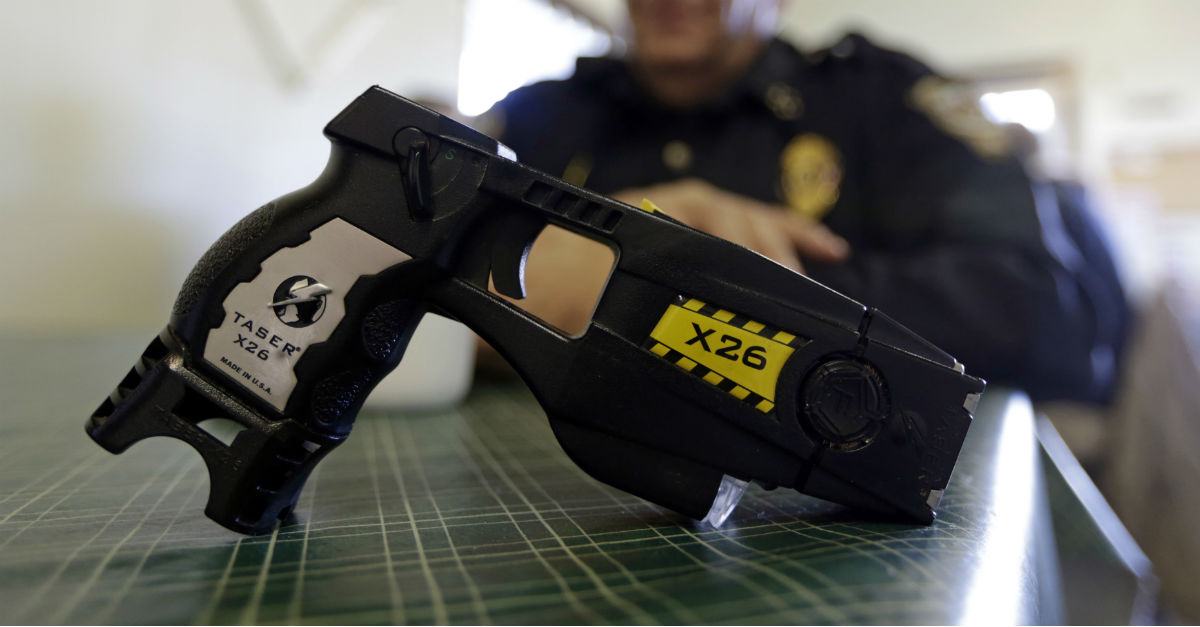