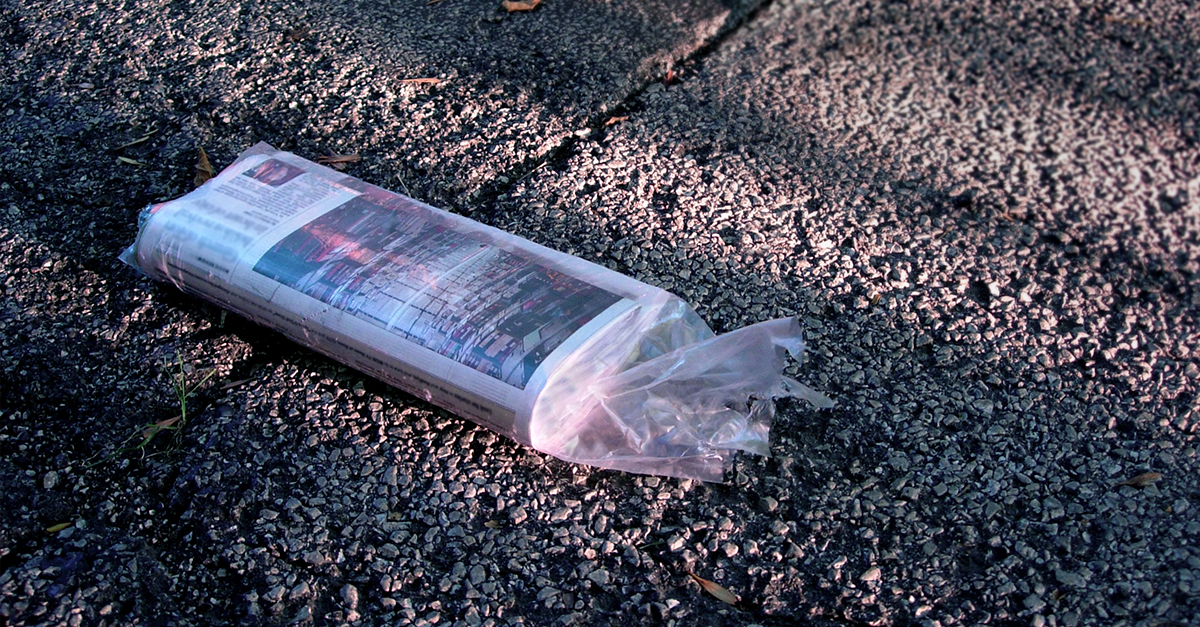 On Sunday morning, a newspaper delivery man was delivering papers on his route when his car was stolen in Jefferson Park. Two children were inside.

The man was on the 5400 block of North Lovejoy and left the car running while he was out of the vehicle. The man’s two children, a one- and four-year-old, were in the car.

According to police, the two offenders entered the vehicle and stole it. They later abandoned it a few blocks away.

Brian Majewuski, a homeowner recovering a violent fall at work, woke up to something he never thought he’d see behind his house: a stolen car in the middle of the alley with children.

?The two front doors were open and the back doors were closed so my neighbor walked up to and saw the two kids crying. He immediately called the police because he didn?t see no one around he didn?t see the suspects take no nope no sir,? Majewuski said.

According to a Chicago, police source said a juvenile and a 19-year-old man took the car. They both were arrested shortly after they abandoned it. The two suspects will likely face felony charges as well as make their first court appearance this week.

The newspaper delivering father was moving fast too, he raced to the alley to find them frightened but okay. All three were taken to the hospital as a precautionary.