Nine shot, two fatally, across the city on Monday 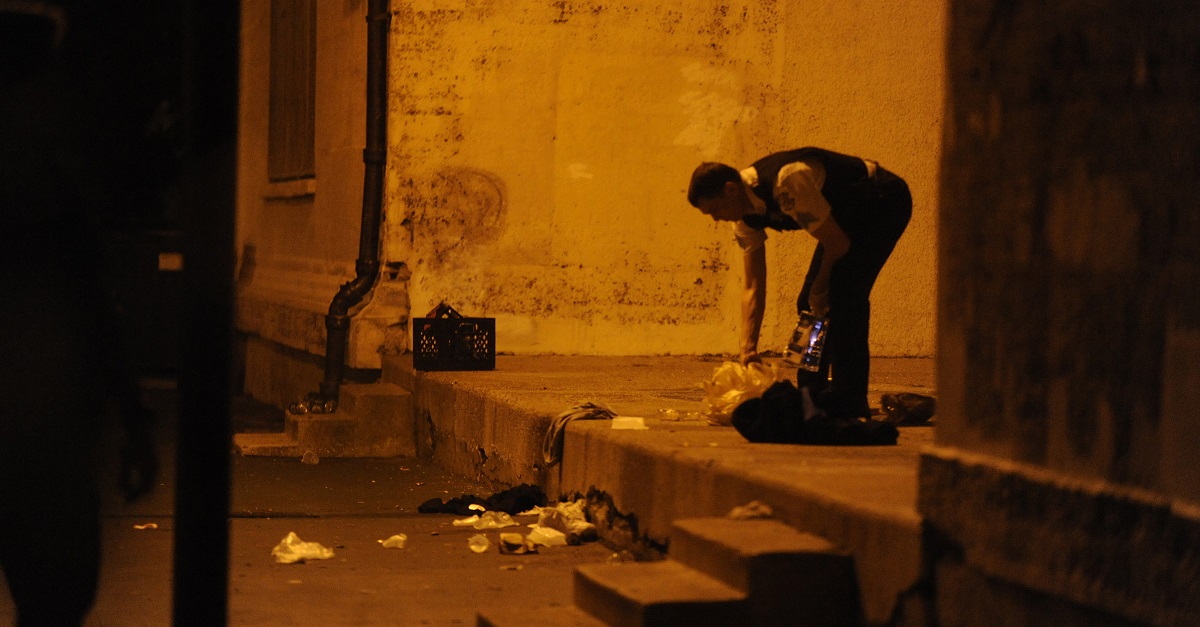 AP Photo/Paul Beaty
A Chicago police officer picks through debris at the crime scene early Friday, Sept. 20, 2013, where a number of people, including a 3-year-old child, were shot Thursday night in a city park in Chicago. Thursday night's attack was the latest violence in a city that has struggled to stop such shootings by increasing police patrols. (AP Photo/Paul Beaty)

This past weekend was one of the most violent in awhile and it continued into Monday with shootings all across the city.

At 8:13 PM on Monday evening, a 26-year-old man was killed at a shooting on the 2600 block of East 83rd Street. A man walked up to him from behind and fired multiple shots; the victim later died at Stroger Hospital.

At around 2 AM, officers responded to a shots fired call on the 5900 block of South Springfield. They found a red Chrysler PT Cruiser that was crashed into a parked car. The driver had multiple gunshot wounds in his head and was pronounced dead at the scene.

Other non-fatal shootings across the city include a 13-year-old girl in the West Englewood neighborhood, a 36-year-old man in Little Village, a man and a woman in East Garfield Park, and two more shot in the Back of the Yards neighborhood.

Additionally, a man was shot near the 69th Street CTA Red Line station but the victim refused medical attention and to speak with officers about the incident.

Over the weekend, 28 people were shot, six of them fatally.

Last week, Chicago logged six days without a homicide for the first time since February and March of last year.

RELATED: National crime-fighting conference is in Chicago this week?will it help?

?It?s important to keep in mind these numbers aren?t a spike of the football by any means,? explained Chicago police Superintendent Eddie Johnson last month, and that it?s ?going to take time to root out everything we need to do.?