No end in sight for Ono, one of Chicago’s first punk bands 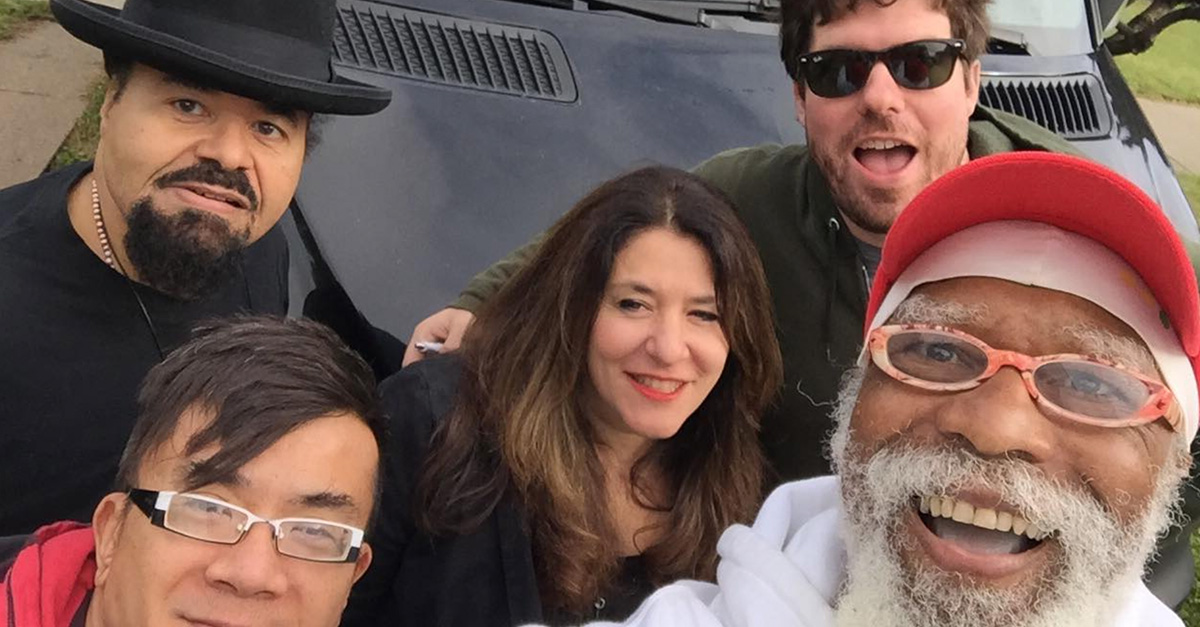 Ono is a band that I will never get tired of writing about. Nowhere else will you hear a group of people blend gospel, industrial, and noise, supported by samples and chaos, into such a unique, surprising, and exhilarating experience. The band formed in 1980, released a couple albums, but dissolved before they had a chance to get larger recognition. But about a decade ago, Ono rose again from underground ashes and have been steadily gaining a larger local and national following.

Travis and P. Michael, two of the three original members, are still the sole constants in an ever-changing and progressive lineup. Over the past few years I have seen Ono upwards of twenty times (conservative estimate) and no two performances have ever been the same. The first time I saw them was in a Wicker Park gallery and I was stunned by their version of the Velvet Underground’s “All Tomorrow’s Parties,” the original version barely a shadow of the noisy and theatrical rendition they performed. That experience is typical: Ono is a band that takes everything you think you know and makes you see it in a new way.

While the band has found home in the DIY community across the city, they have recently begun touring the nation more regularly, and expanding their venues out of the basements and lofts around the city. Most notably, they recently played at Moogfest in North Carolina, MOCA in Cleveland last year, Boston Hassle Fest in 2015, and at the Museum of Contemporary Art in 2014 during the David Bowie Is exhibition.

The Chicago Reader called Ono “Chicago’s Best Kept Secret” in 1983 and even until a few years ago that was still true. Now they have finally gotten the recognition they deserve and it is only growing. If you still haven’t been blessed with the opportunity to see Ono live, take advantage of seeing them at the Hideout on Friday night, June 16th. The show is 21+, $10, and starts at 9 PM; tickets are still available here. Make sure to get their early as Ono is the opener. GOSH!, The Cult of Lip, and Double Grave also perform.