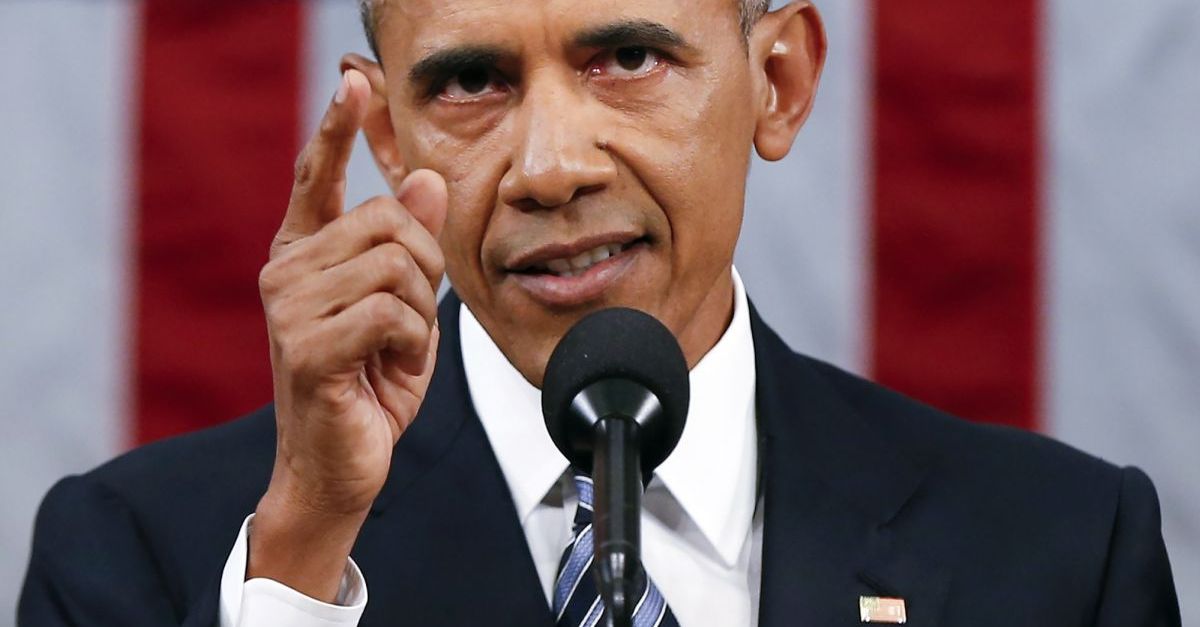 Obama has only taken upon a few small vacations since leaving his post at the White House, and has actually dedicated a lot of his time to Illinois. Over the weekend Obama made a surprise visit Saturday evening in Chicago during an event aimed at helping young people make an impact in their communities.

Young people from across the Chicago area gathered Saturday at the Gary Comer Youth Center, 7200 S. Ingleside Ave., for a one-day training event hosted by the Barack Obama Foundation.

The Obama Foundation isn’t set to break ground on its presidential center until late 2018, but Saturday’s South Side gathering drew about 150 people between 18 and 24, for a day of putting “civics into action.”

As the last session of the day wrapped up, participants were greeted by surprise, former President Barack Obama, in the flesh.

Obama joined 175 young people toward the tail end of the one-day session in what he referred to as a reverse townhall, where he asked teams of young people about an issue they identified within communities and gave them steps on how to address it.

The purpose of the training event is to teach young people “how to put ‘civics’ into action, use their own story as a powerful tool for change, and become more active in shaping their communities,” said the foundation in a previous article in the Herald.

“Once you’ve identified a problem and a solution the next step is figuring out who makes decisions, who’s running the show,” Obama said. “It’s not magic. It’s not a mystery — it’s people who are part of the decision making process.”

After leaving the White House, Obama said he considered what could he do that would be most impactful in the next phase of his life.

“The best way for me to have an impact is to train the next generation of leaders so that I can pass the baton and all of you can make change in your communities, in the country and the world,” Obama said.

Most attendees came from Chicago, but about 14 percent came from the suburbs.

“This was an opportunity for us to begin,” Strautmanis said. “Today we learned from a set of really inspiring young people from all kinds of background and showed them the power of understanding that their story makes a difference.”

Karen Aguirre, a peer advisor for one of the groups, said the day focused on identifying issues within communities and connecting participants to tools to “start their advocacy.”

“The goal is to get them to start being advocates in their communities,” Aguirre said. “Sometimes that’s scary, but we’re trying to show them today you can start whenever.”

In April, during his first public appearance since leaving office, Obama focused “passing the baton” to the next generation and urging civic engagement.

The foundation has similar training days scheduled next month in Boston and Tempe, Arizona.

Jenna McDonnell, a 22-year-old DePaul University graduate, said she developed “concrete actions” to take back to her hometown to help students with college and career readiness.

“Being in a room with so many amazing people was unlike anything I’ve ever felt, and I would encourage others to find a space where they feel like that, too,” McDonnell said.