Even Obama struggled with DIY furniture when moving Malia to college 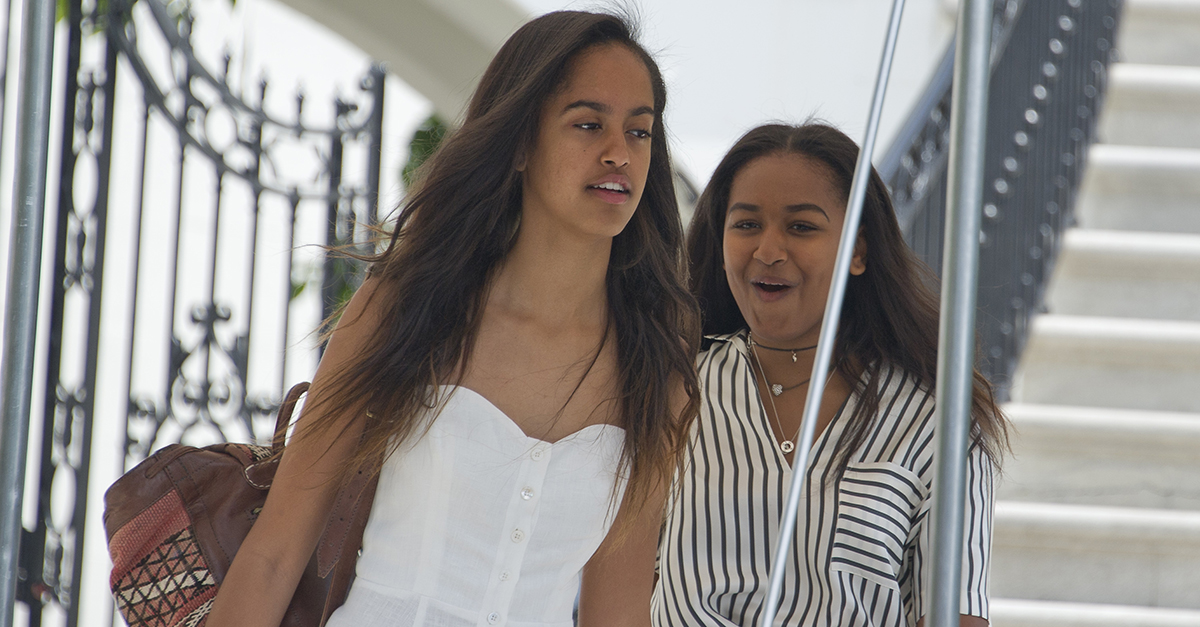 Even the former President of these United States was #struggling with putting together that dang DIY furniture when Malia moved to college.

According to the Times,

In David Letterman’s new, six-episode Netflix series, My Guest Needs No Introduction – former president Barack Obama shared that like most people – he does not fare well when assembling DIY furniture. The news outlet reports that when Obama and the rest of the fam moved Malia into her new college dorm (Malia is a freshman at Harvard,) he was feeling all the feels about her moving out so Malia suggested he put together a lamp she had gotten for her desk.

And while the lamp seemed easily put tother, Obama noted he ran into many obstacles during the assembling phase, according to the news outlet.

?I was basically useless. Everyone had seen me crying and misting up for basically the previous three weeks, so Malia, who?s very thoughtful, she goes, ?Dad, you know, I?ve got this lamp in this box, could you put the desk lamp together?? I said, ?Sure.? It should have taken five minutes or three minutes and it had one of those little tools. It only had like four parts and I?m just sitting there, toiling at this thing for half an hour and meanwhile, Michelle has finished scrubbing and she?s organizing closets and I was just pretty pathetic.? Obama said the Times.

The Times reported felt like he was having “open-heart surgery,” when dropping off Malia at college he also shared that it’s been easier thanks to technology as the two text on a daily basis.

Awe, Obama! What a dad. #DadDaughterGoals