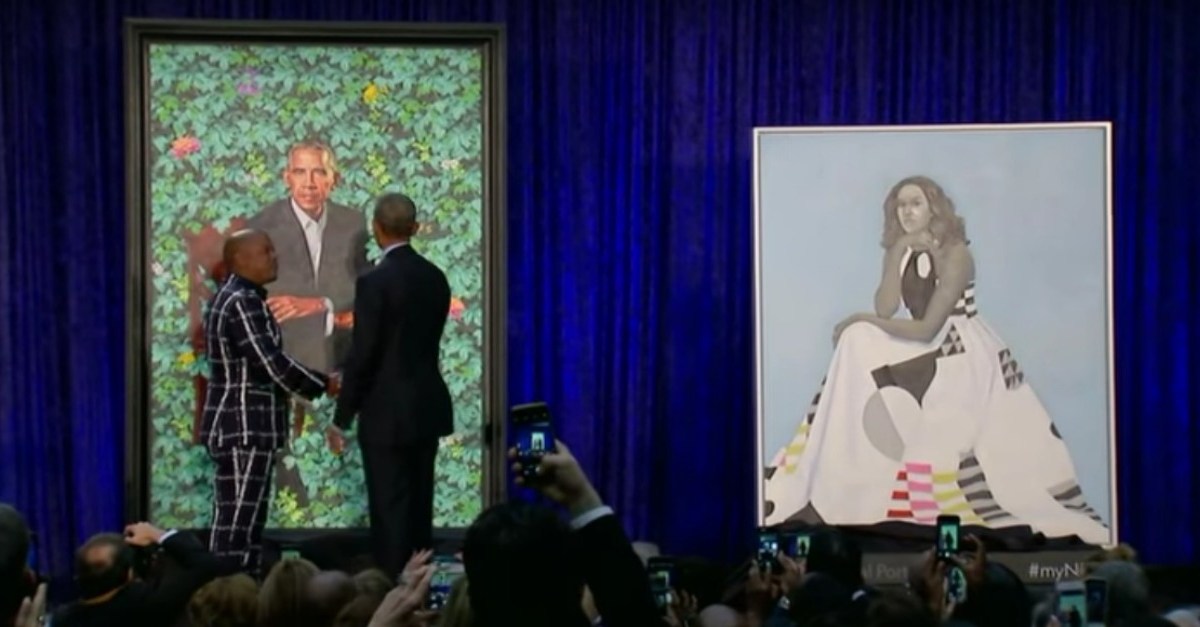 A South Carolina real estate developer and member of the city’s transportation committee called former President Barack Obama a “Chicago street n**gger” on his Facebook and as you can imagine, is not in good standing.

According to RAW STORY, on Wednesday, state legislators vowed to remove developer Bobby Miller from the committee after the post surfaced.

RELATED: Barack Obama issues statement on Florida school shooting: ?We are not powerless?

The post shared Obama?s new presidential portrait painted by artist Kehinde Wiley, paired with a slur against the former president additionally calling him a ?Muslim bastard.?

Miller says he has not gone to a committee meeting since last August and is “completely out of politics”.

RELATED: Michelle Obama posts a sweet Valentine?s Day message to her husband and dedicates a romantic playlist to him