Who is coming to Chicago’s Obama Foundation Summit? PRINCE HARRY! 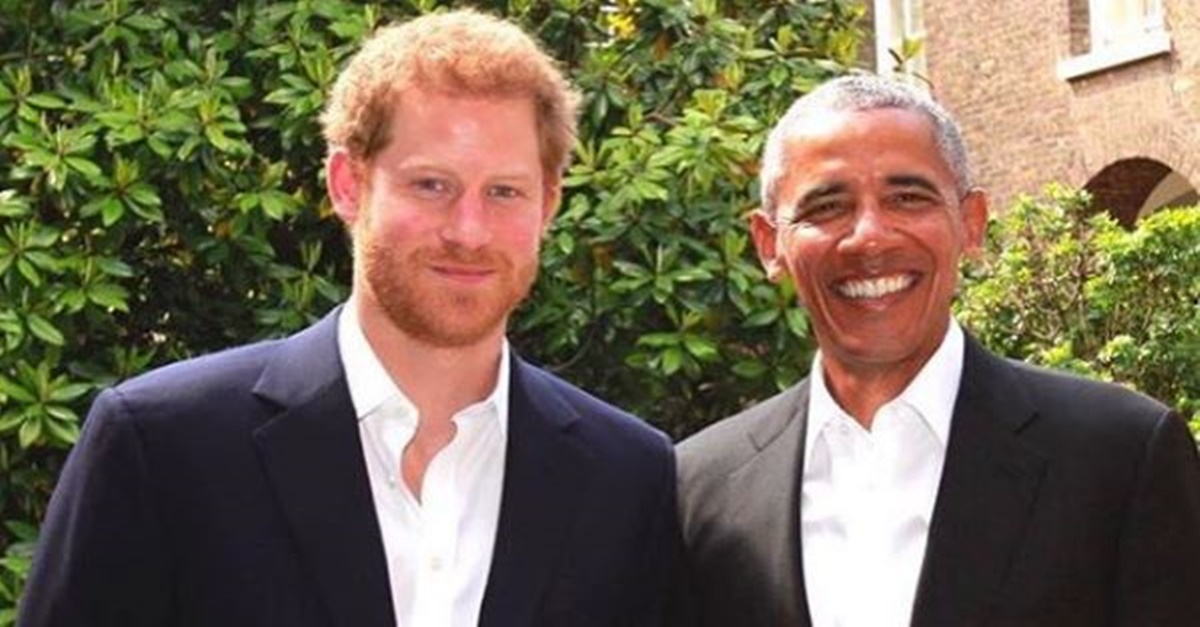 Prince Harry of Wales is coming to Chicago. This is no joke. ROYALTY PEOPLE.

The Prince will be in town Oct. 31st-Nov 1 for Barack Obama’s inaugural Obama Foundation Summit, which will be at the Hyatt Regency McCormick Place.

Obama says the summit will bring young civic leaders from around the world to exchange ideas and learn from each other.

The Obamas say the goal of the summit is not just to inspire but to empower young people to change the world.

RELATED: Prince Harry and Meghan Markle packed in the PDA as he wrapped up the Invictus Games