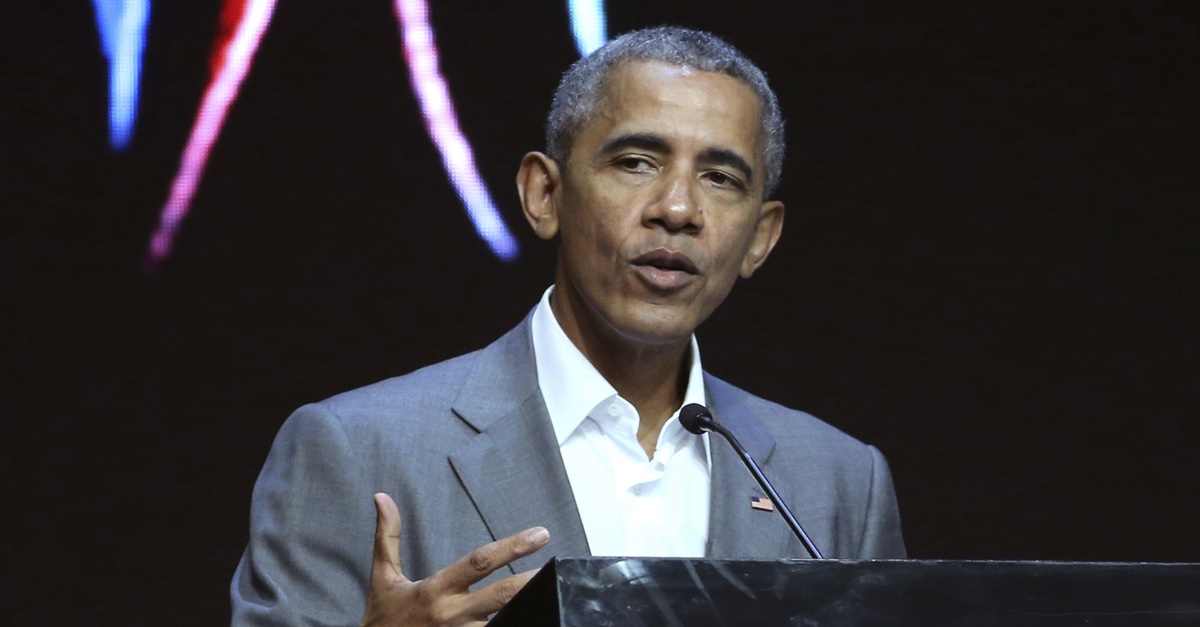 Prince Harry, playwright and actor Lin-Manuel Miranda, Mellody Hobson and many others are just some of the high-profile guests at the Marriott Marquis Hotel in Chicago for the summit.

RELATED: Former President Obama cracks a joke about being born in Kenya at his first global summit

The Obama?s Foundation invited more than 500 community leaders and organizers to the two-day summit. The goal? To expand ideas between them, improve them and bring them home. About 100 people from Chicago are part of the discussion.

?We need you to move the world forward,? Obama said to the crowd. ?I want this next chapter to be even more impactful than the last and the next two days are just the beginning.”

?He?s always believed that the answers come from the communities,? Mike Strautmanis, from the Obama Foundation, said. “And that?s the first thing he wanted to do when he started his foundation was listen.?

A long day of talking and listening begins on Wednesday. Michelle Obama will be one of the featured speakers and the day will conclude with a concert headlined by a Chi-town favorite: Chance the Rapper. The show goes up at 8:30 p.m. at the newly opened Wintrust Arena on Cermak.