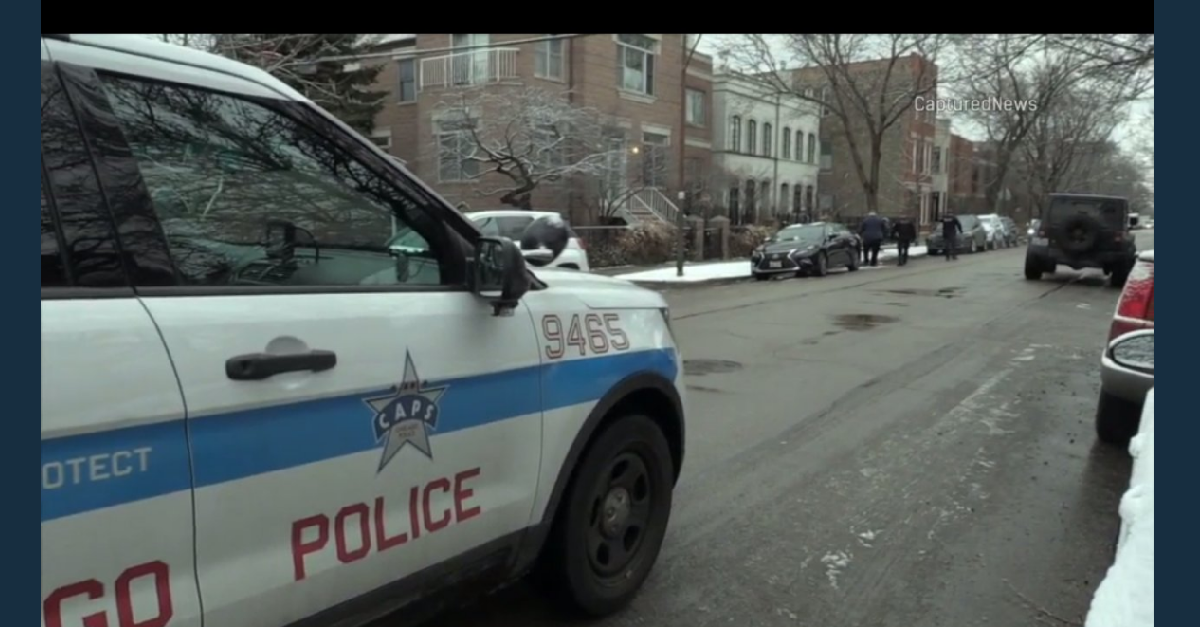 Police are looking for two suspects after they carjacked an off-duty police officer sitting in his car in Bucktown at around 11:30 AM on Tuesday morning.

RELATED: Mom does the right thing after seeing her teenage son on TV in connection to a serious crime

The theft occurred on the 1900 block of North Wolcott Ave. The detective, 43-years-old, was sitting in his Jeep Cherokee when two men came up to him, pointed a gun at him, and demanded the Jeep.

The detective complied and was not hurt. While he had his gun on him, there was body armor and two loaded 9mm magazines left in the car.

The carjcackers were described as two male teens, dressed in overalls and hoodies. They drove away down Cortland after the theft.

Last December, two would-be carjackers attempted to steal from an off-duty officer in the Bronzeville neighborhood. When the offenders announced the robbery, the eighteen-year police force veteran fired at them, injuring one of them and one ran away.

In 2017, there were 898 reported carjackings in Chicago, nearly tripling the count of 2014. Only 51 arrests were made last year in relation to the crime.

Just last week in the Portage Park neighborhood, a 72-year-old woman was sitting in her car outside of St. John’s Lutheran Church on the 4900 block of W. Montrose when she was approached by a man with a gun. He and another offender made off with the car and her purse, but thankfully no injuries were reported.