On average 39 phones are stolen in Chicago EVERY DAY 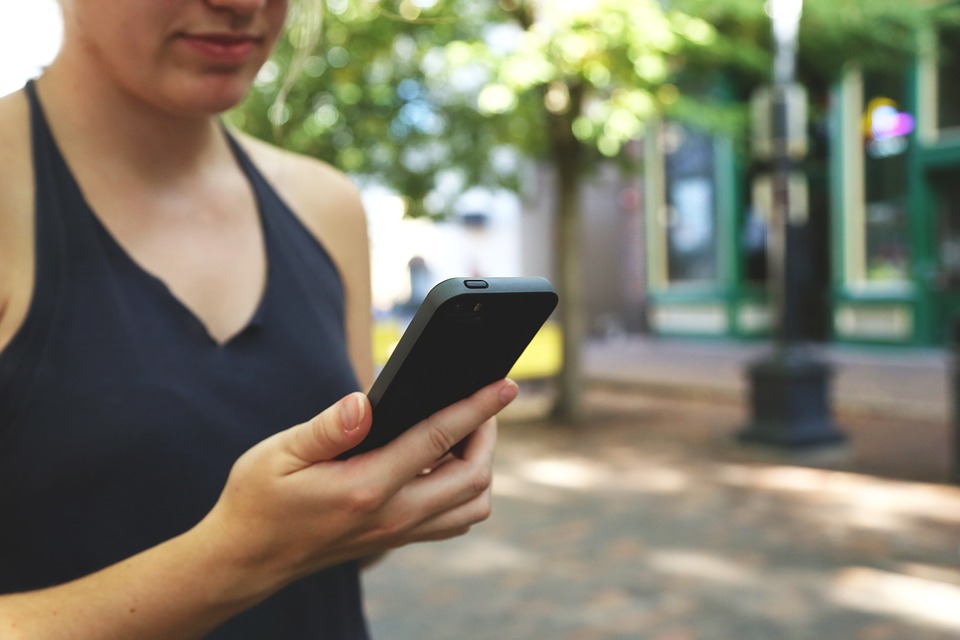 In August, city leaders voted to tighten regulations on secondhand cellphone dealers, in an effort to combat muggings by choking out the market for stolen phones.

The piece of legislation calls for every cellphone peddler in the city to show a receipt verifying that the phone had been checked against a stolen phone database to make sure it doesn’t match.

RELATED: This is how kids really feel when parents are always on their cellphones

Cellphone providers keep a list of permanent electronic serial numbers for every phone reported stolen, officials said. The database is accessible to police departments and other local officials.

“Cellphone thefts are treated similarly to other property thefts, with the exception that technology can sometimes assist detectives in locating the devices under certain circumstances,” Police Department spokesman Anthony Guglielmi said.

The ordinance requires anyone selling more than five secondhand phones to register for a special license, and anyone found in violation could have their license suspended or revoked after a single violation.

More than 200 of those occurred during the four-day Lollapalooza festival, which is usually the time of year when the most cellphone thefts are reported. Of the cellphone thefts since 2016, 38 percent have occurred on a street, sidewalk or alley. Places where people live account for 20 percent of thefts.

Depending on the case, the phones are sometimes shipped overseas and used there, or they end up for sale on eBay for hundreds of dollars, or sold for parts, or even ground up into their basic materials.

Cellphone theft sometimes leads to identity theft if the victim stores important information on the device.