If you’ve ever gone to a Chicago Cubs game and entered at Gate K at the left-field corner, you’ve probably walked by this brick cottage without even realizing it. But for any real Cubs fan, the name of the man who lived in this building is just as important as Banks, Caray or Baez.

Bobby Dorr was the groundskeeper at Wrigley Field from 1919 until his death in 1957. The house was built for Dorr by the Cubs owner William Wrigley Jr. for only $6,000. Dorr lived in the building from 1923 until his death rent-free.

The Chicago Tribune recently interviewed Dorr’s grandson Dan Dorr about what it was like growing up in the cottage next to the field. “It’s hard not to go there and think about (the memories),” Dorr said. “Because even with all the modernization, the park hasn’t changed much.” 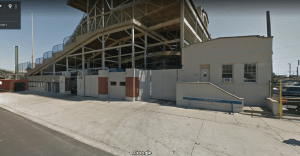 In 2014, the cottage was removed for renovation, including removing layers of paint, sandblasting and restoring the brick and refurbishing the porch. It returned to its original location less than a year later.

The cottage was being used as office space for a time, but the team has no future plans for the cottage.

In the video interview, Dorr notes that it was his grandfather who was responsible for the ivy that lines the outfield walls of the stadium, and not then Cubs President Bill Veeck as most people believe. 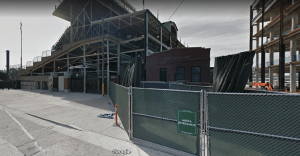 “My granddad did all the work and it was basically his idea and Veeck got a lot of credit…[my grandfather] wasn’t a person who sought notoriety but he was a little peeved that Veeck got all the publicity for the ivy which has sort of become a trademark of Wrigley Field.”

RELATED: Kyle Schwarber is the real MVP after raising an inspiring amount of money for his charity for first responders

Bobby Dorr is now finally getting the attention he deserves, with the Lucky Dorr restaurant now open at the new Park at Wrigley facility, just next door to the original location of the cottage. 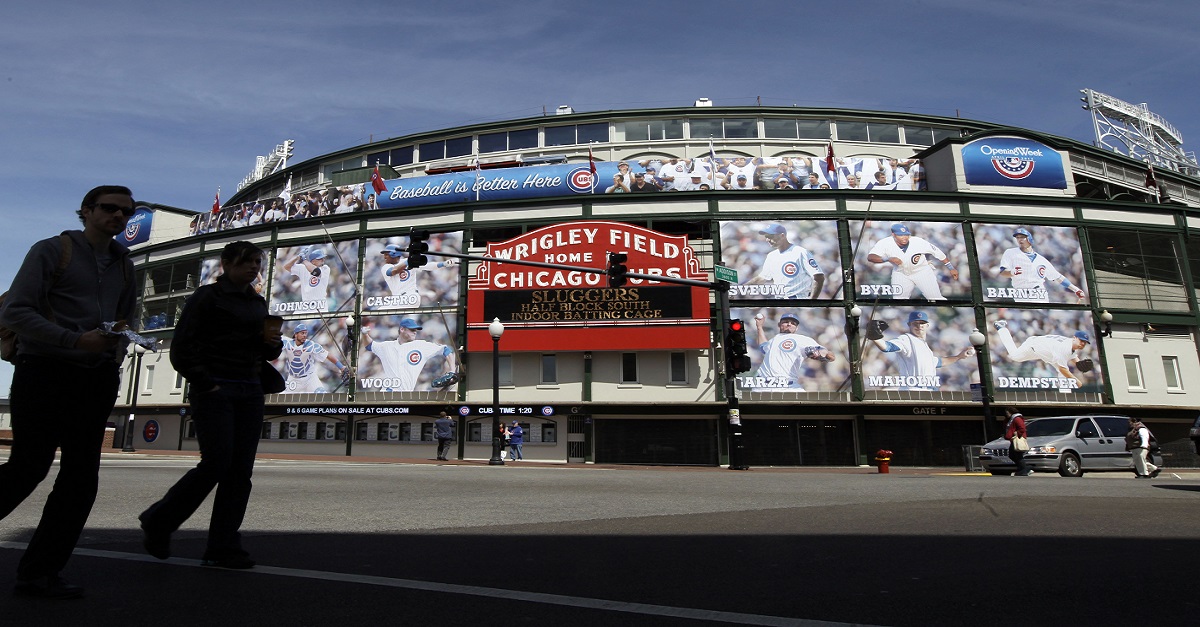