Here is the proof he was set to stay – and it’s eery to look at. He had booked two rooms at the Blackstone Hotel in Chicago. The hotel is located across the street from the venue, Grant Park, where 400,000 people — including Malia Obama — enjoyed music over the course of 4 days.

RELATED: A student is under investigation for threatening a Las Vegas-style attack on Snapchat

On August 1, 2017, Paddock booked one room, two days before the August 3rd kickoff. He then proceeded to book a second room for an August 3rd arrival. Both rooms had an August 6th check out – the date Lollapalooza that was set to end.

The Blackstone hotel directly overlooked the main stage as well as several adjoining stages. It also overlooks the main entrance and exit where thousands of people file through. And this hotel had a bird’s-eye view of the crowd. TMZ was told Paddock specially requested both rooms to be “view rooms” which only face Grant Park, where the concert was being held.

And the most creepy part about all of this? It’s close to impossible to flee due to Lake Michigan. According to TMZ Paddock or his girlfriend had never booked a room at the hotel before. 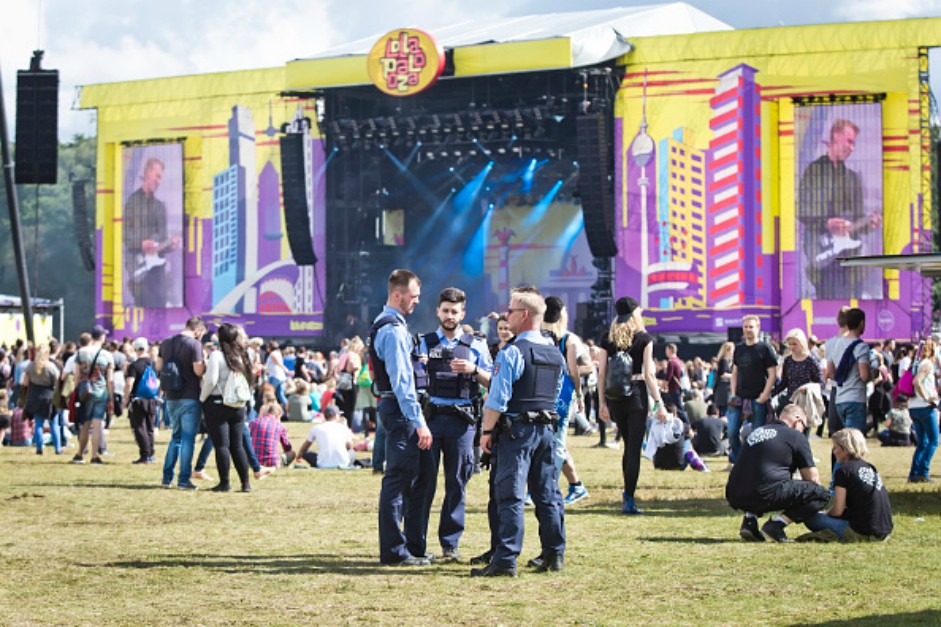