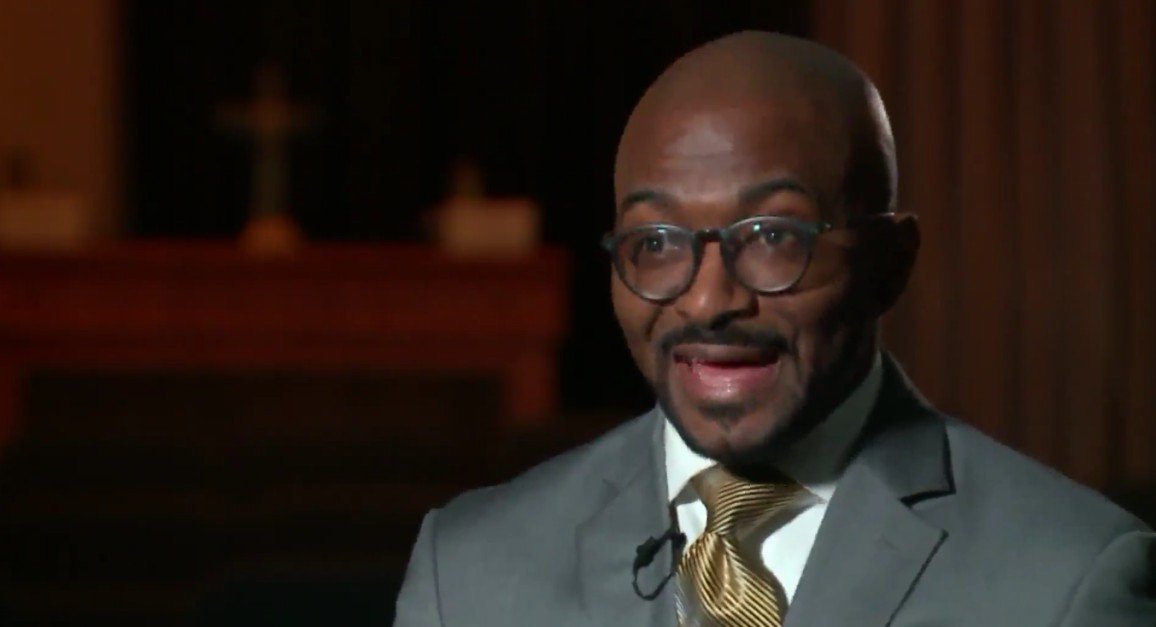 Chicago pastor Chris Harris saw eerily similar traits when comparing our city to a war zone back when he visited Tel Aviv in 2012.

“I was in the Holy Land and I believe God was revealing to me an assignment that I should take on in my life,” he said.

While Harris was there, he came upon the organization, NATAL, a trauma center established to treat victims of terror and war suffering from post-traumatic stress.

“A lightbulb went off in my head and if people in Israel in this war-torn area who suffer from PTSD come to this place for trauma counseling, could we not bring this model to Chicago?” he said.

Last February 12, clinical psychologists traveled from NATAL in Israel to Chicago and trained Harris and others pastors on how to treat those in their communities suffering from trauma. Harris said the staggering numbers of shootings and killings in Chicago leave people in trauma and pain, but many don?t seek professional counseling.

“Nobody wants to be labeled crazy. But they still talk to faith leaders,” he said.

Director of American Friends of NATAL, Jeremy Chawt, said that in addition to counseling the program also focuses on resiliency.

“The resilience piece especially we work with kids in schools and there?s curriculum you teach them, mindfulness, and breathing and distressing techniques and all the sorts of things you would want to do under stress,” Chawt said.

Aviv Ezra – who is with the Israeli Consulate here in Chicago – stated the model has been successful in Israel for close to two decades and believes it will flourish in Chicago.

“If a bullet hits you because a Palestinian terrorist want to go after you or if a bullet hit you because of war gangs the trauma, that is inflicted on the family on the victim and on the surroundings and on the community all together is the same,” Ezra said.

Harris along with local faith leaders, developed the TURN Center, or the Urban Resilience Network.

The TURN Center conducted it?s own research and discovered that two-thirds of students in Bronzeville area schools are worried about the safety of their family and friends while thirty-five percent of youth reported clinical level symptoms of depression.

“When you peel that scab up, there is still a wound right there. And if it goes unaddressed it can literally manifest itself to anger, and through resentment and through violence,” Harris said. It?s that cycle of violence he hopes to stop.

RELATED: The real source of Chicago?s gun violence can?t be stopped by police

“A lot of times we say hurting people tend to hurt people and we found that to be true,” he said. “So we?re hoping through this post-traumatic counseling at the TURN Center, what we call the Urban Resilience Network, we will build resilience in urban communities and cause people to understand if we deal with your pain then you won?t cause pain to other people.”

NATAL also has access to a telephonic support system where people suffering from trauma may speak with a counselor on a regular basis. The TURN Center recently launched a support system of their own where people can call in and also talk to a counselor. Harris says he is grateful for the opportunity to learn from those at NATAL.

Harris connected with Mount Sinai, the University of Chicago and Northwestern after getting the support of the mayor. The board hopes to expand very soon, as the program has grown to have 60 Chicago-area faith leaders.

To watch the full coverage, you can below thanks to WGN9.