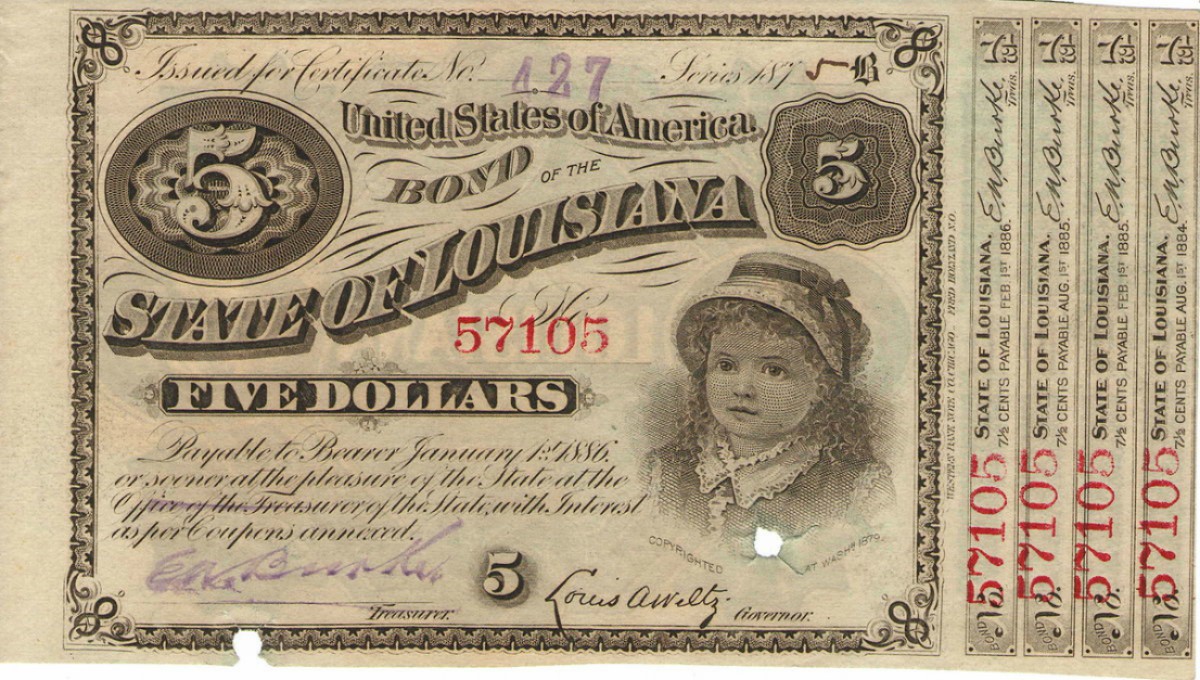 Wilson is a U.S. Army veteran, according to the Chicago Sun-Times, and Mathis thinks he could help Wilson find a warmer place for him to stay, if he could only find him. Back in 1980, Wilson allegedly picked up some pocket money by pawning nine $100 U.S. savings bonds at Jack & Dick’s Pawn Shop when he was stationed at Fort Riley, at age 21-years-old.

According to the news outlet, those bonds sat in a drawer at the pawn shop for almost three decades. When Mathis took over the family business in 1991 – he discovered the bonds along with dozens of others five years ago while cleaning up the shop. Wilson’s bonds are now worth more than $3,000 and Mathis has spent a year plus trying to get them back to him.

RELATED: Before stealing from a pawn shop, this Georgia man made a seriously dumb decision

Thanks to a private investigator, Mathis discovered a few clues about Wilson: An African-American, he is now about 58 years old and used to live in the Austin neighborhood and west suburban Maywood. It is believed that he is now, very likely – homeless. And as Christmas came and went, Mathis kept thinking about Wilson and started to follow Chicago’s insane weather.

“It’s been so cold lately,” Mathis said to the Sun-Times. “This can help get him off the street.”

According to the news outlet, the bonds list Rubbie Mae Wilson – most likely, Wilson’s mother – as a beneficiary. According to public records, his parents who originally lived near Washington Boulevard and Pine Avenue, have died. And since Wilson signed the bonds over to the pawn shop 37 years ago, technically – Mathis could cash them in for himself plus dozens of others that are collecting dust in his shop but he believes it is more fun to return the notes to their original owners.

“I’ve done this so many times, and the guys just can’t believe that we still have them,” Mathis said to the news outlet. “It’s so much more fun to get that reaction.”

Mathis has returned bonds to more than 50 people so far, according to the news outlet, and over a hundred remain to be doled out.

According to the news outlet, Chicago’s largest emergency homeless shelter’s volunteers did recognize Wilson’s name but have not been able to reach out to him. The Chicago Sun-Times reported that according to Chicago Police arrest records, a man by the same name and corresponding age has been cited four times since 2014 for minor offenses, picked up three times near the loop and most recently in April 2016 – once in the Lawndale neighborhood.

RELATED: Long before his drug arrest, Chumlee was just a goofy guy working in a pawn shop

According to court records, the news outlet reports if it is, in fact, the same Wilson Jr. Mathis is searching for, he is about 5’5 and 160 lbs. with gray hair. He has been listed under multiple home addresses on the West Side.

“I really hate thinking about him being out there,” Mathis said to the Chicago Sun-Times, “I’m hoping this can help.”