PAWS Chicago has cats and dogs ready for adoption! 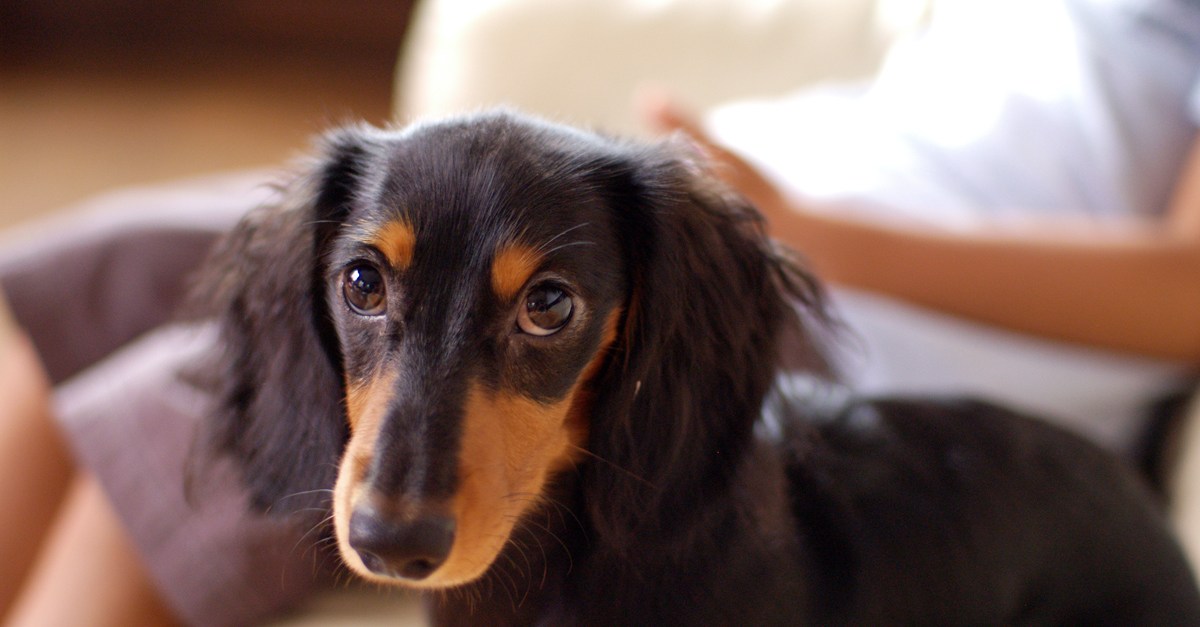 Just because the holidays are over doesn’t mean we all can’t keep giving throughout the year. Maybe it doesn’t have to be a gift for a human being, perhaps you can give the gift of a home/family to an animal in need.

PAWS Chicago (Pets Are Worth Saving) is a national model in No Kill animal sheltering, committed to bringing an end to the killing of homeless cats and dogs. As Chicagoland’s largest No Kill shelter, and one of the largest in the nation, PAWS has helped to reduce the number of homeless pets killed in the city by more than 80 percent since its founding in 1997.

PAWS Chicago has become a template of perfection, guiding other communities in how to dramatically reduce the euthanasia of homeless cats and dogs. Their adoption requirements are a great example of the sort of structure all adoption shelters should be following. To adopt a pet from PAWS Chicago, you must:

– Bring along all family members (including children and roommates) to meet your new cat or dog. Be sure to bring any resident dogs if you are adopting a dog.

PAWS Chicago just opened their new Canine Enrichment Center in December 2017, located right next door to their Lincoln Park Adoption Center. It is a specifically designed environment where dogs who are fearful, shy, under-socialized and behaviorally challenged – will receive the care they need.

These dogs have often survived abuse or neglect and need confidence building, reassurance, structure, and love. With the help of local news media, PAWS is getting the word out hoping someone will adopt these incredible pups.

Take a look at Woody, a 1-year-old Boxer mix who, “makes friends with everyone he meets and has a tail that is always wagging!” On his profile, it says he enjoys playing with toys and going for long walks through his neighborhood. Woody will do best in a moderately active home without young children. PAWS says:

“If you’re searching for a dog that wants nothing more than to be your very best friend and will stick with you through thick and thin, then Woody is your guy!”

You can get to know/interact with him in PAWS’ special, “Real Life Room.” It’s also a great opportunity for the dogs to relax and get “people time”. It is designed to help their dogs become acclimated to a home environment setting. It’s set up like a living room with a couch and TV.

Trainers use the space to teach animals lessons and it gives pets a chance to go one-on-one with possible adopting families. Woody is just one of the dozens of puppies, kittens, dogs, and cats are available to adopt now at PAWS Chicago.

If you’re not able to bring a pet home, you can also make a donation or volunteer at PAWS’ adoption centers and foster homes.