People in at least 13 states have reported that Romaine Lettuce have given them E.Coli 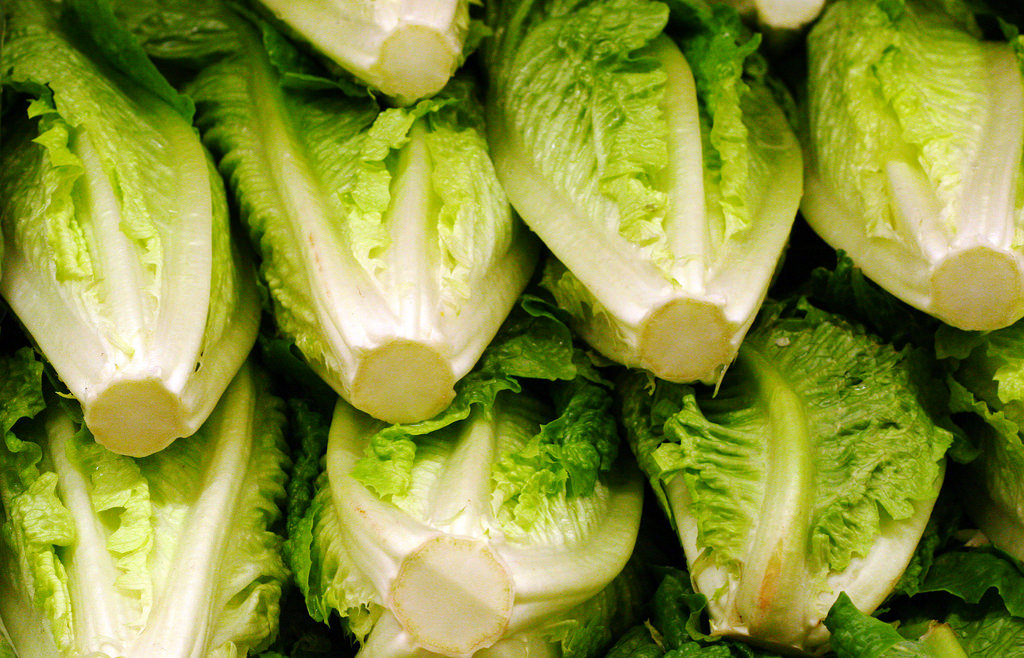 The Centers for Disease Control and state health officials are tracking down the source of an E. coli outbreak linked to romaine lettuce, according to WGN9.

Amid an outbreak of e.Coli that has sickened 58 people across the U.S. and Canada, the CDC is investigating whether the salad green could be the cause.

People in 13 states, including Illinois and Indiana, have been infected. One case has been reported in Michigan and is among the 17 cases reported in other states. At least five people have been hospitalized in the U.S. and one person in California has died, the CDC says.

The CDC said last week that the strain of virus found in both countries?E. coli O157:H7?is the same, in a statement on December 28 the company said:

?Preliminary results show that the type of E. coli making people sick in both countries is closely related genetically, meaning the ill people are more likely to share a common source of infection.?

The CDC says it is unable to recommend whether people should avoid a particular food while the source of the outbreak is still under investigation. But at least one large U.S. organization has taken a preemptive step: Yesterday, Consumer Reports advised Americans to stop eating romaine lettuce until the cause of the outbreak is identified and products are removed from store shelves.

Most strains of E. coli are harmless to humans, but some can cause vomiting, diarrhea, severe stomach cramps and other symptoms. Fruits and vegetables can become contaminated with E. coli when they come into contact with feces from infected animals, or with bacteria from raw meat, poultry or seafood.

Most E. coli outbreaks are linked to meat products, but leafy greens are occasionally the cause. Washing lettuce before eating it may help reduce the risk of an E. coli infection, experts say, but it won?t eliminate the risk entirely.

State and local officials are interviewing people who became infected, the CDC says, to look for common threads in what they ate?including leafy greens and romaine lettuce?in the week before their illness started.