Mike Ditka turned heads when he weighed in the national anthem protests by suggesting that he had not seen oppression “in the last 100 years.”

The former Chicago Bears head coach made his comments while speaking with Jim Gray of Westwood One Sports. He said, “There has been no oppression in the last 100 years that I know of,” while discussing NFL players who knelt during the national anthem. While Ditka’s own memory seemingly faltered in the moment, many were quick to remind Ditka of the historical events that occurred since he’s been alive.

Mike Ditka says there hasn't been any oppression in the last 100 years. He was 23 years old during the March on Washington in 1963

The Chicago Tribune also reminded Ditka that television movie “Brian’s Song” documented some of the discrimination and bigotry his teammate’s faced when he played for the Bears in the 1960s.

I think that you have to be color blind in this country. Have you got to look at a person for what he is and what he stands for. And how he produces. All of a sudden it’s become a big dealing now about oppression. There has been no oppression in the last 100 years that I know of. I don’t care who you are, how much money you make. If you don’t respect our country, then you shouldn’t be in this country playing football. Go to another country and play football. If you can’t respect the flag and the country, then you don’t respect what this is all about. So I would say adios. 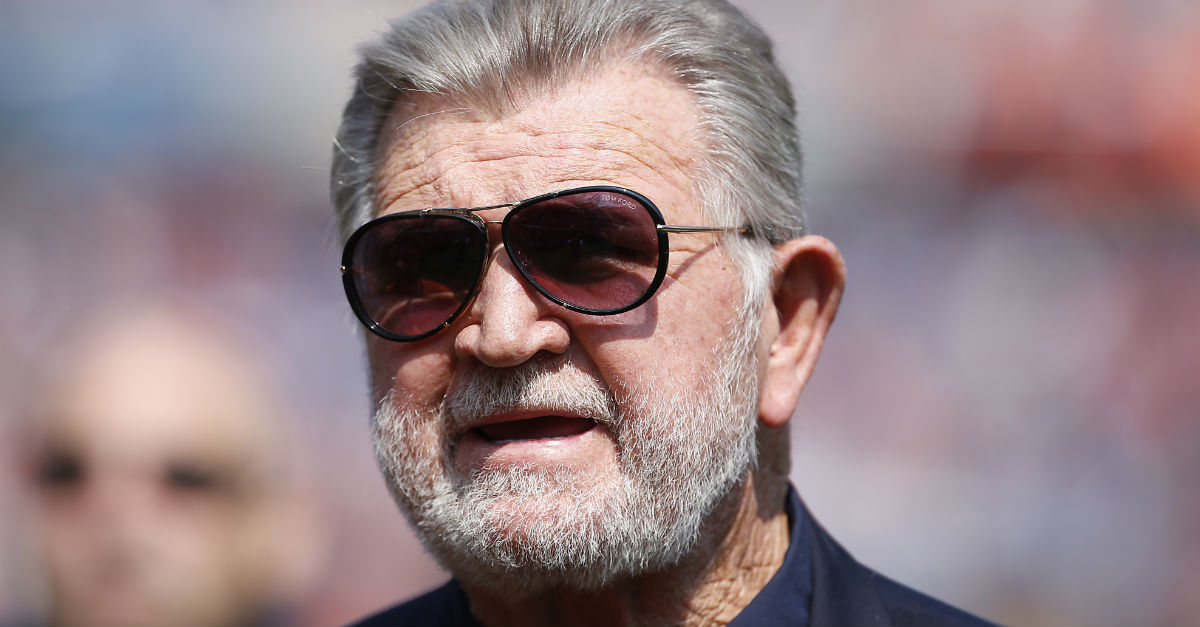